I didn’t really know what to expect showing up to Mpact East. I wasn’t really up for a 4 hour drive early in the morning to go hang around a bunch of “Snobby BMW guys”. I debated all the way up until hours before i left. “Well, at least there’s a burnout contest, That should be worth it”. I ended up meeting up with a group of pretty cool guys in Frederick Md, and we had an awesome ride up, the roads were ours! We arrived an hour early and a few guys who booked rooms near by helped me get the 650i washed up, I couldn’t roll into Mpact filthy! THANKS GUYS! Once the gates opened and cars started rolling in, i was shocked at the attention to detail folks had put into their rides, these were real car guys! The vendors were awesome, the attendees were great and the whole atmosphere was relaxed. Over on the race track there was heads up roll racing on the Pocono main straight away, The highest speed reached for the day was about 183! I had the privilege of riding in the Drift Taxi from Sarli Motorsports, a supercharged 540i making about 600hp. This should be on everyone’s bucket list. My favorite part of the day was the Burnout competition of course! The LS powered e30 who blew both tires and his motor stole the show without a doubt. In very close second was a drag-setup m3 with parachute and all. The M6 made an awesome show as well. 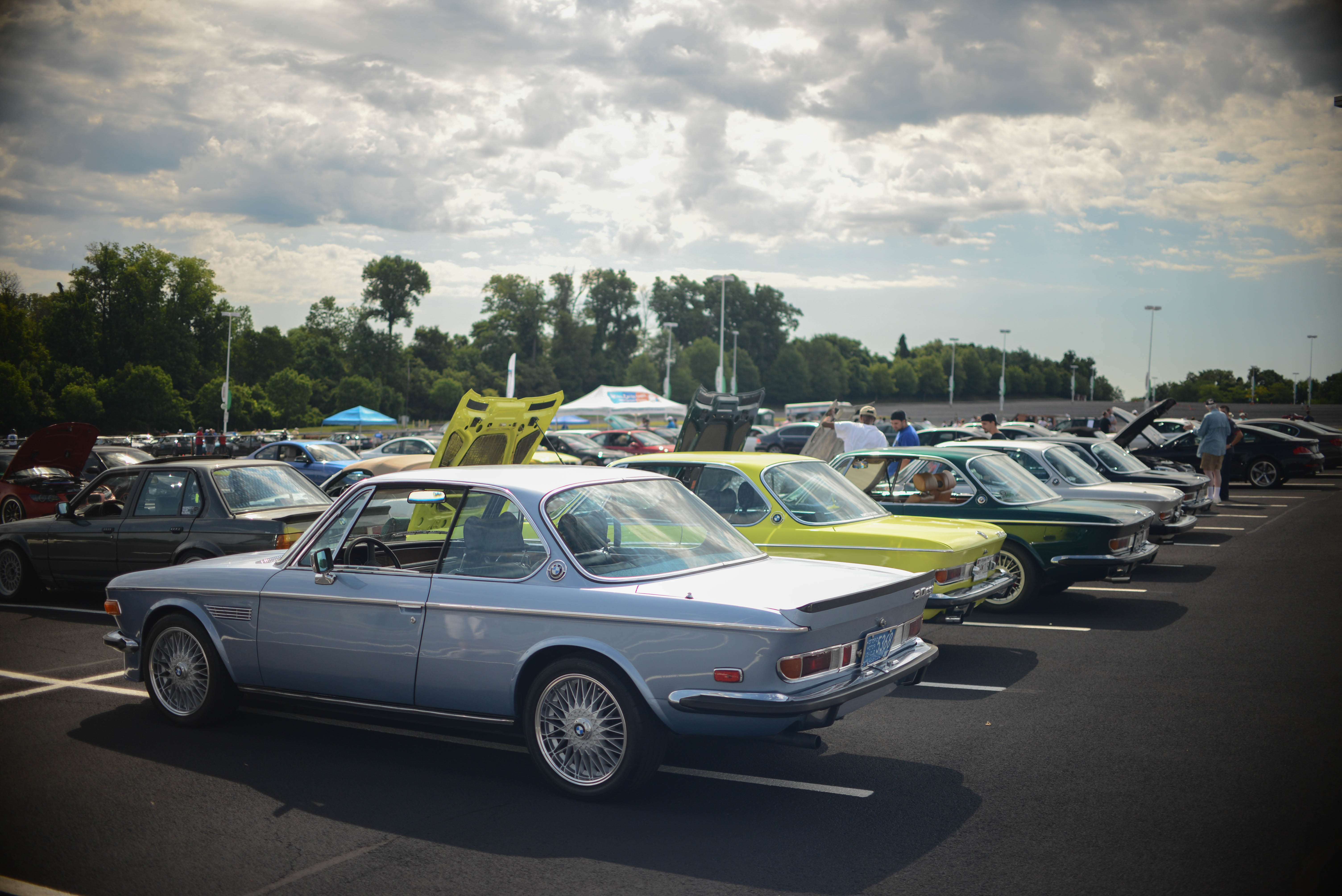 The BMW CCA hosted a cars and coffee event this Saturday morning along side a CCA Auto cross event. It was great to see all the classic Bimmers and tastefully modded modern cars. Have you […]