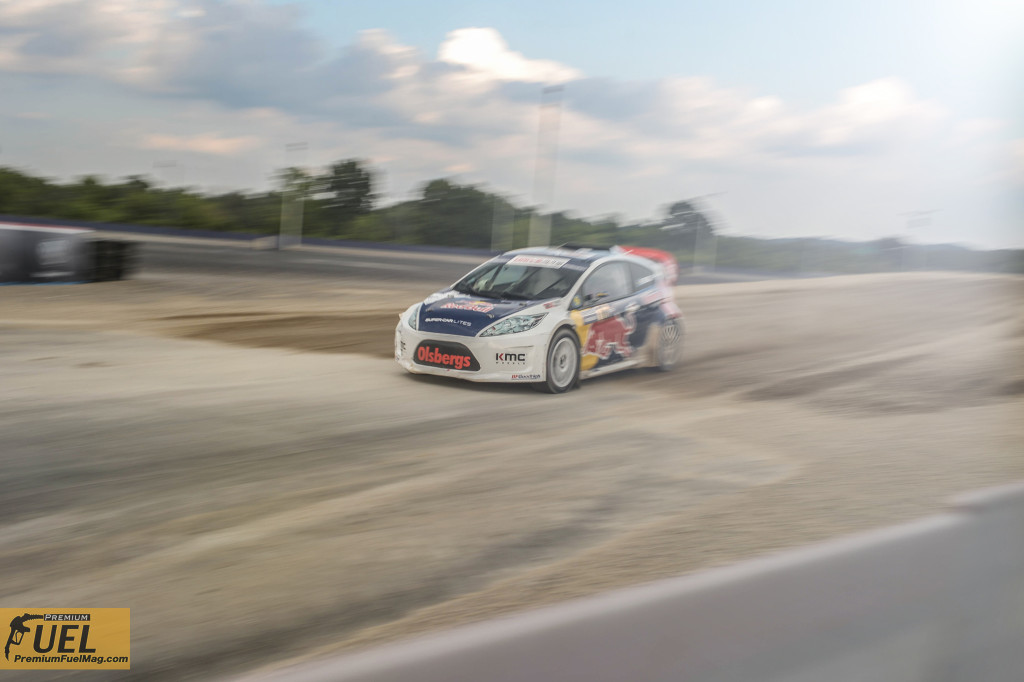 The Red Bull Global Rally Cross has touched down in Washington D.C. at RFK stadium for it’s 3rd year and we’re bringing you the action.  The Red Bull Global Rally Cross consists of two classes, GRC Supercars, and GRC Lites. Both classes consist of powerful AWD compacts but they are distinctly different.  GRC Lites are a spec “stock” style car, they all run the same naturally aspirated mid-mounted,  2.3 liter 4 cyl ford engine.  Lites cars make about 300 horsepower.  Being a Spec car, lites cars should be as similar as possible to the other cars on the grid.  Lites cars are required to have the same drivers side door as a regular street car, Teams also prefer to use an OEM windshield instead of plexiglass because Glass is more durable.  Apart from the door and the windshield, these are pure purpose built race cars.  A GRC lites car will set you back about $160k. Financing is probably not an option.

GRC Supercars are actually based on a factory street car and are required to retain more production OEM structure such as the floor pan.  Supercars have more freedom to choose engines, engine and transmission configurations, and suspension modifications.  Supercars turbocharged 4 cyl engines make around 600hp.  GRC Supercars can cost from $500k to  a million dollars! 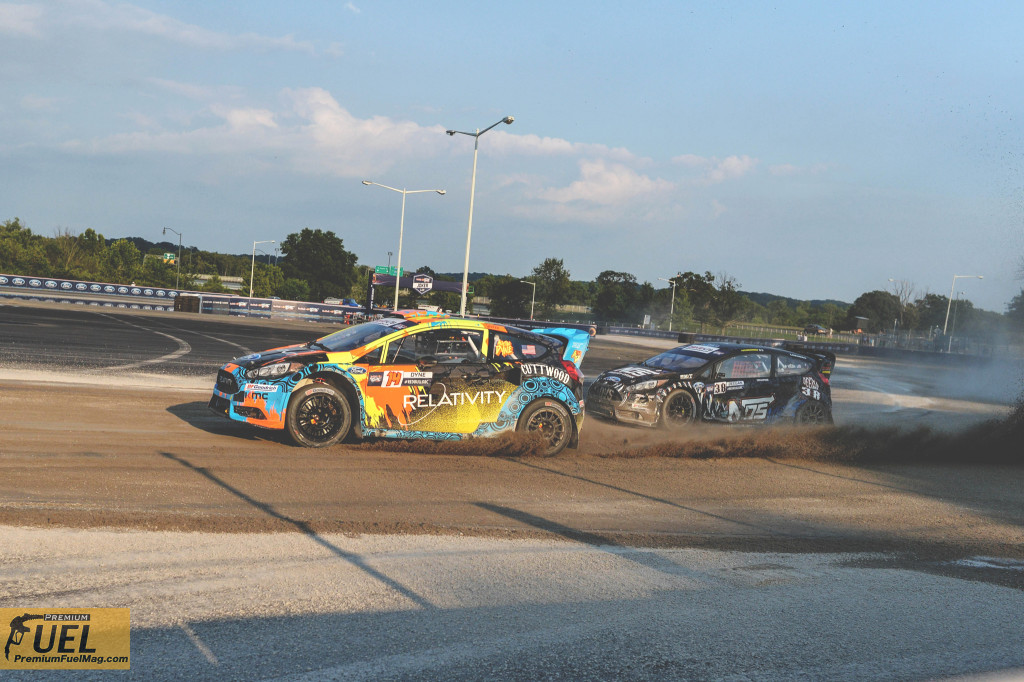 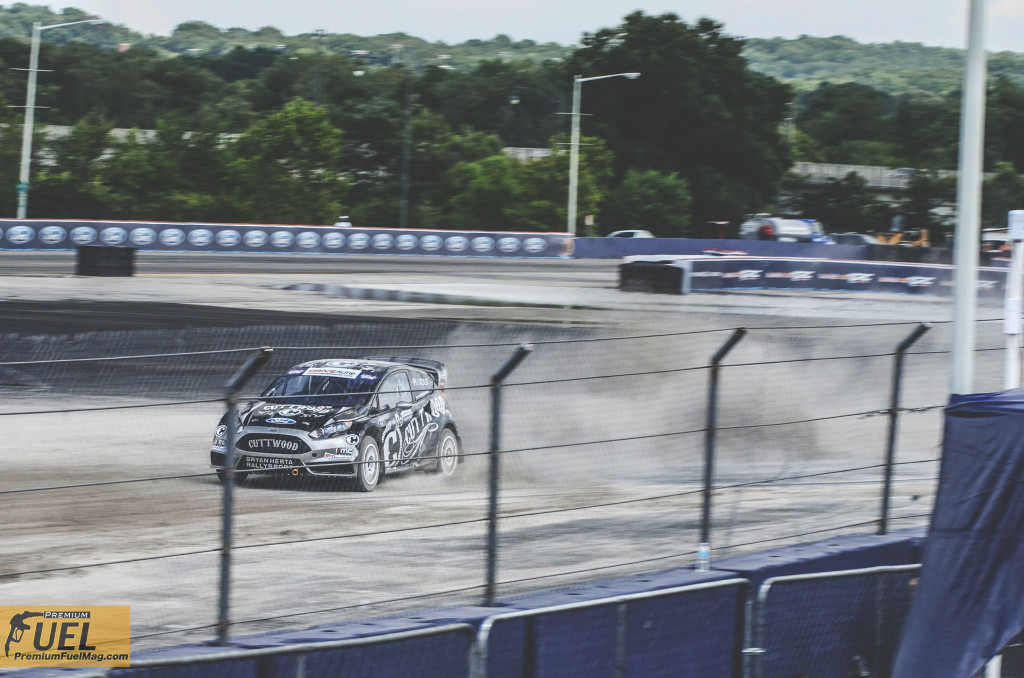 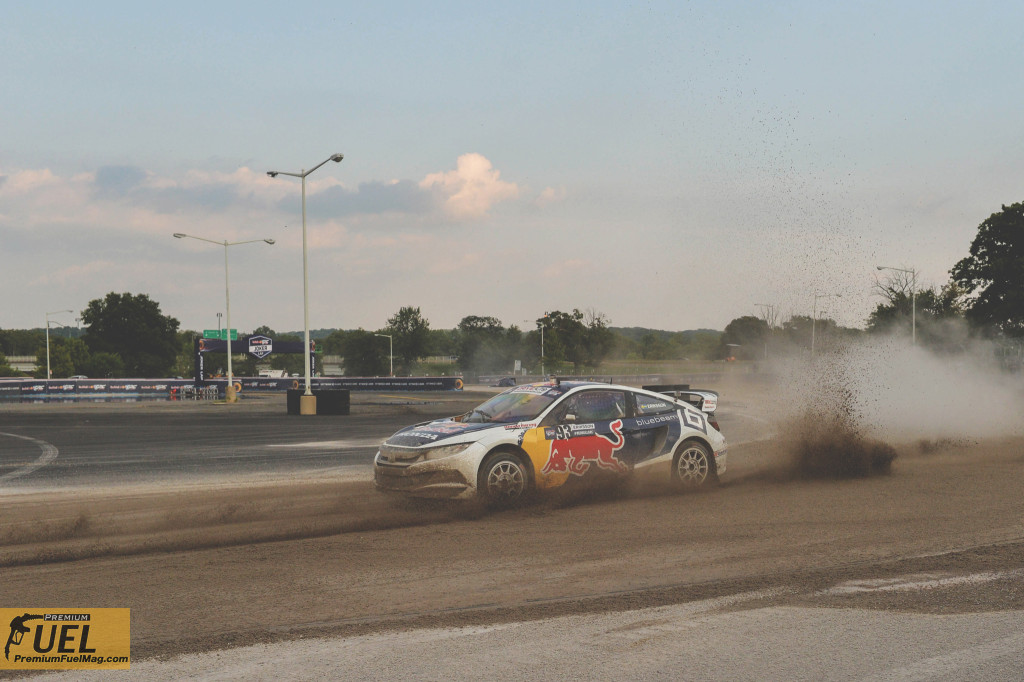 What does it take to run a team or become a driver?  Race weekends typically last 3 days, you have to support your crew, and your travel logistics for your car and mobile shop.  A basic race weekend costs a small team about $60,ooo.  That’s where sponsors come in to play.  You need good sponsors to cover those high bills.  How do you become a driver? Drivers need about $20,000 that they can put into the team, as well as a sponsorship they can bring.  Sponsors don’t pay all of the bills though, if the car gets wrecked, guess who pays out of pocket,  the driver!  Next time you see a race crash and the driver gets out and throws a tantrum, he has a good reason for doing so.  Do you have what it takes? Teams are hiring! 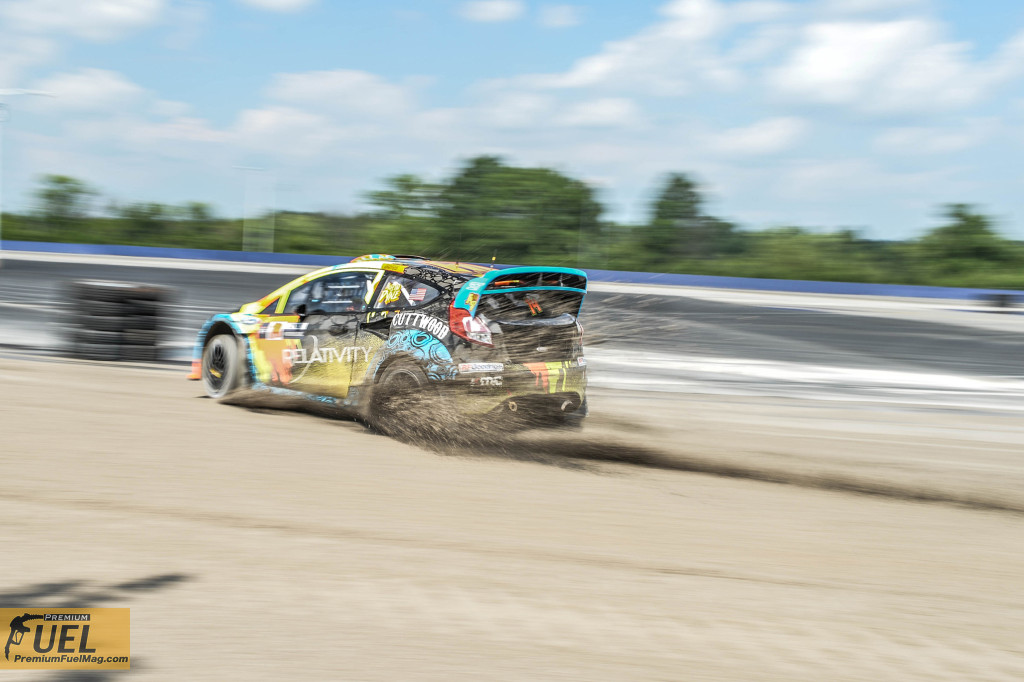 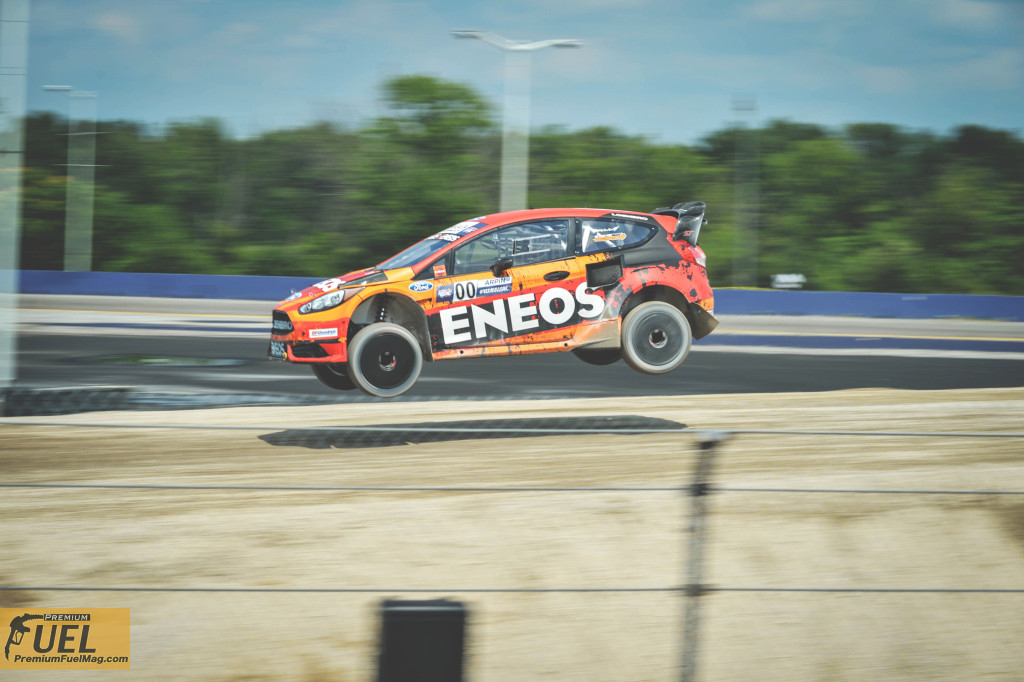 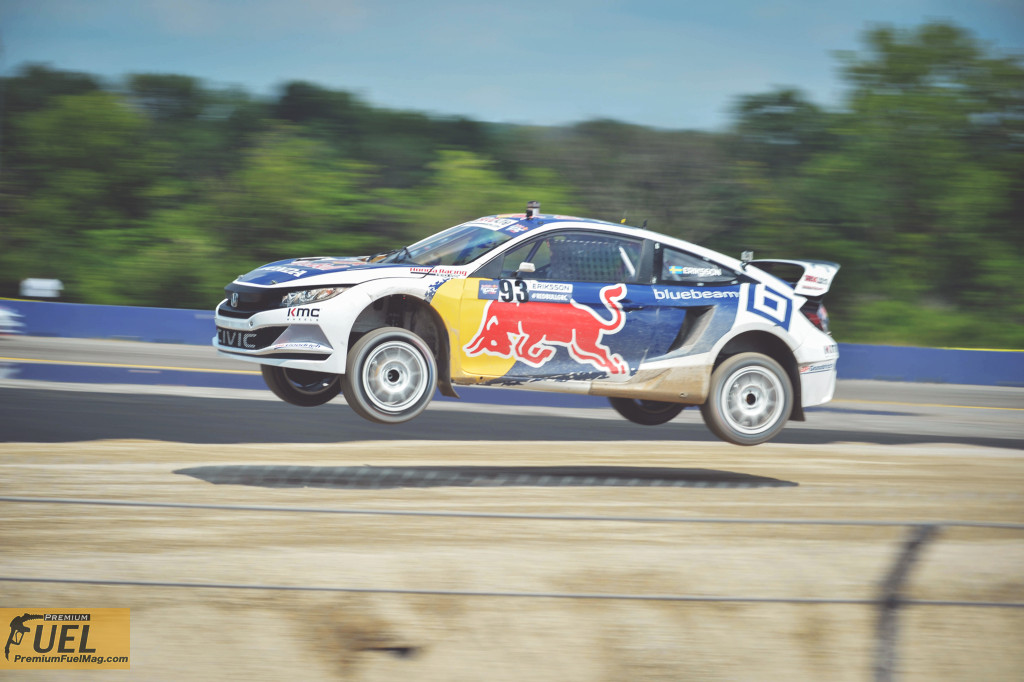 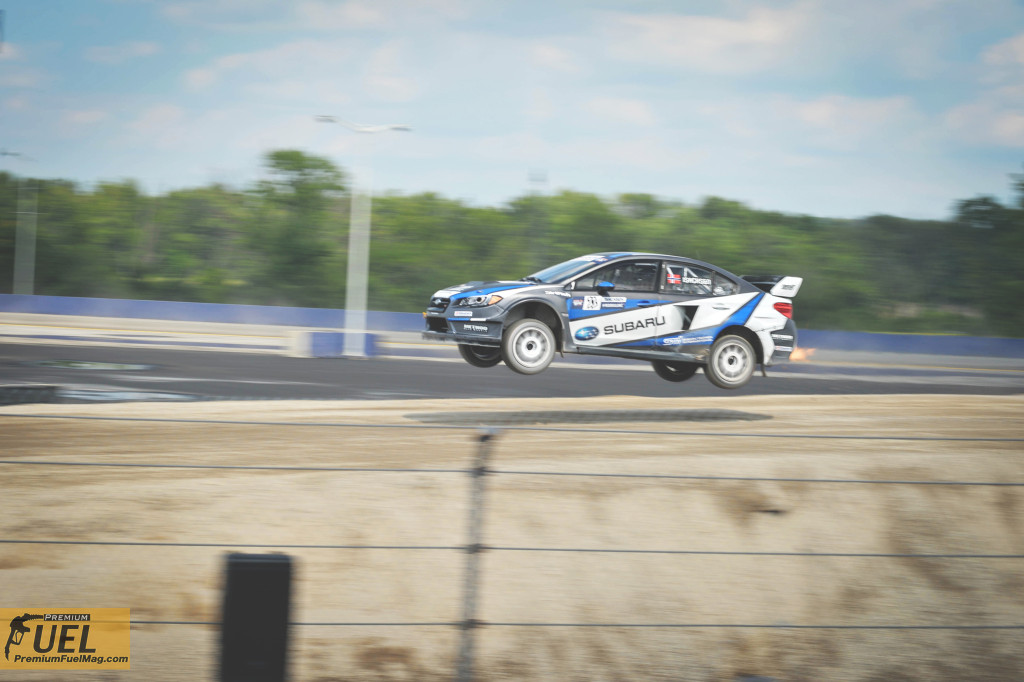 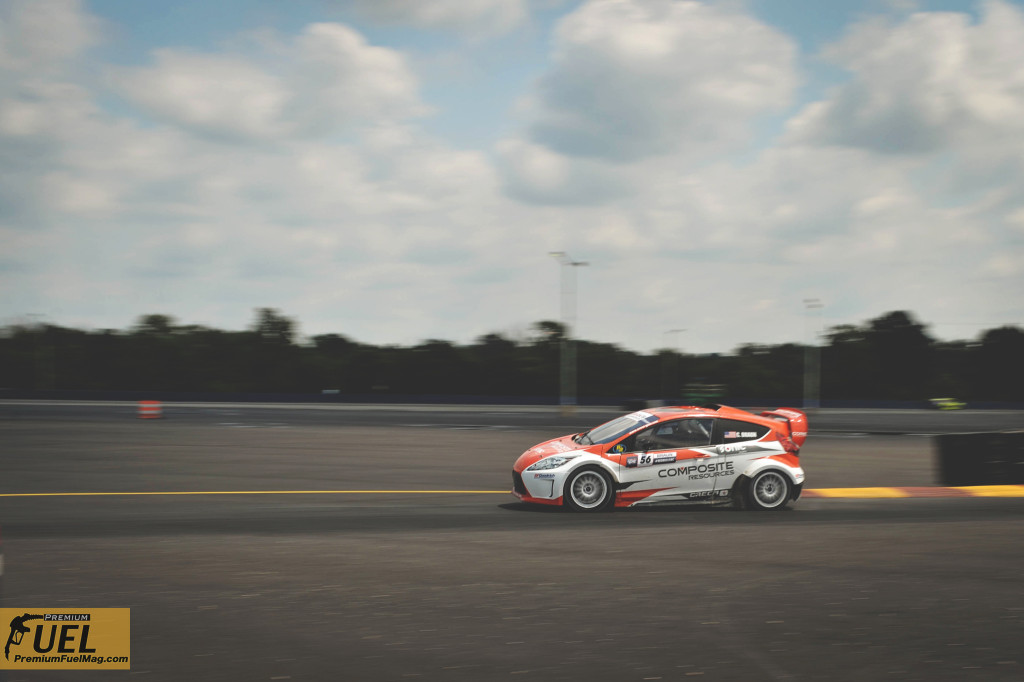 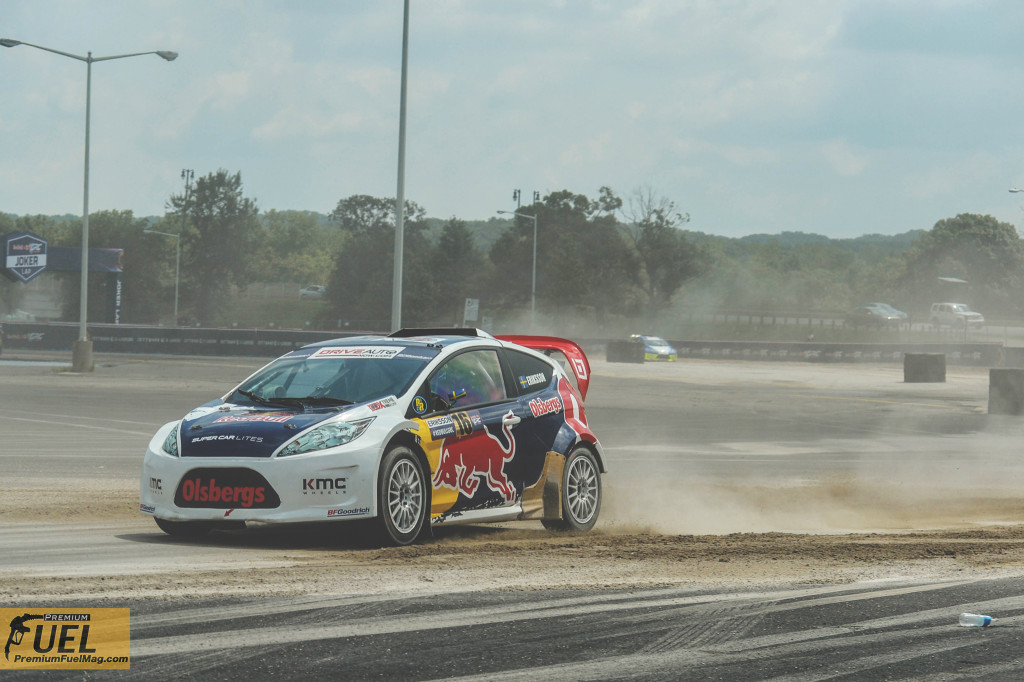 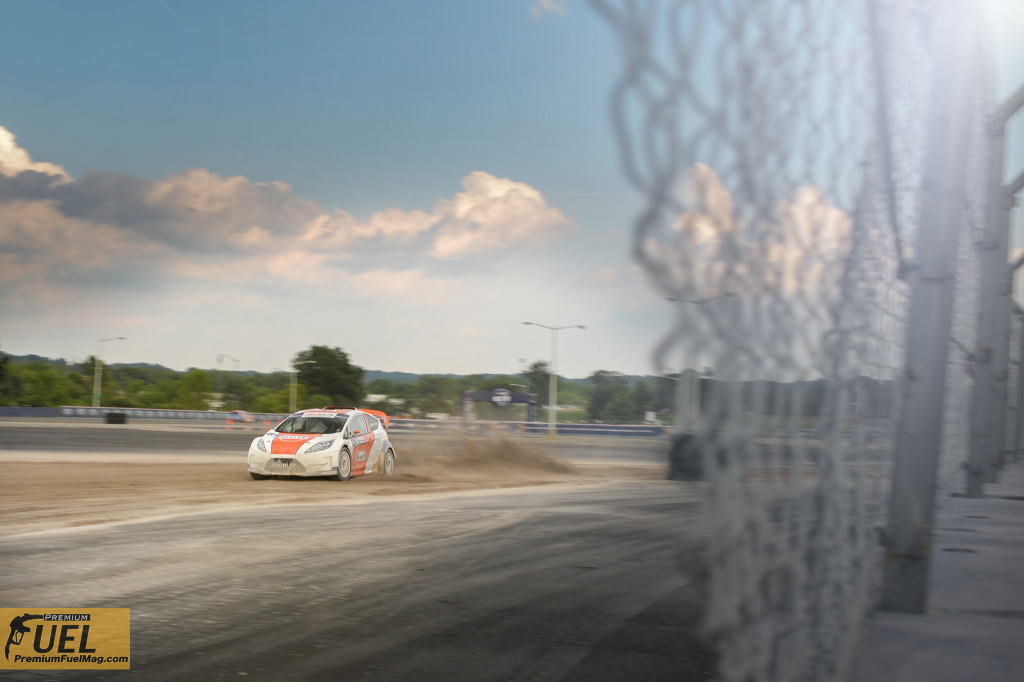 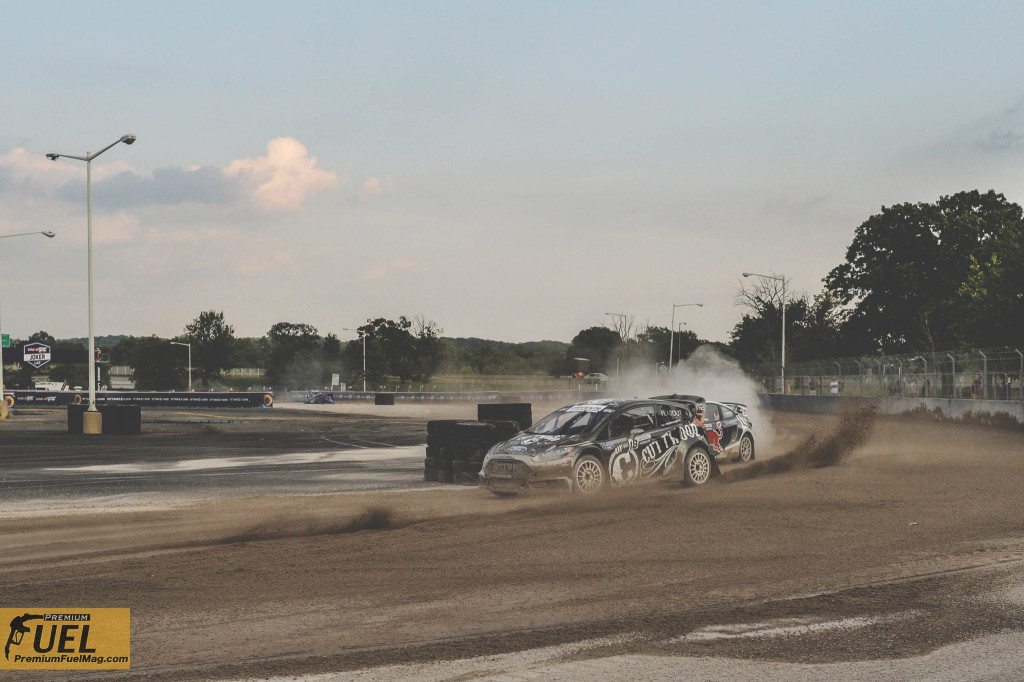 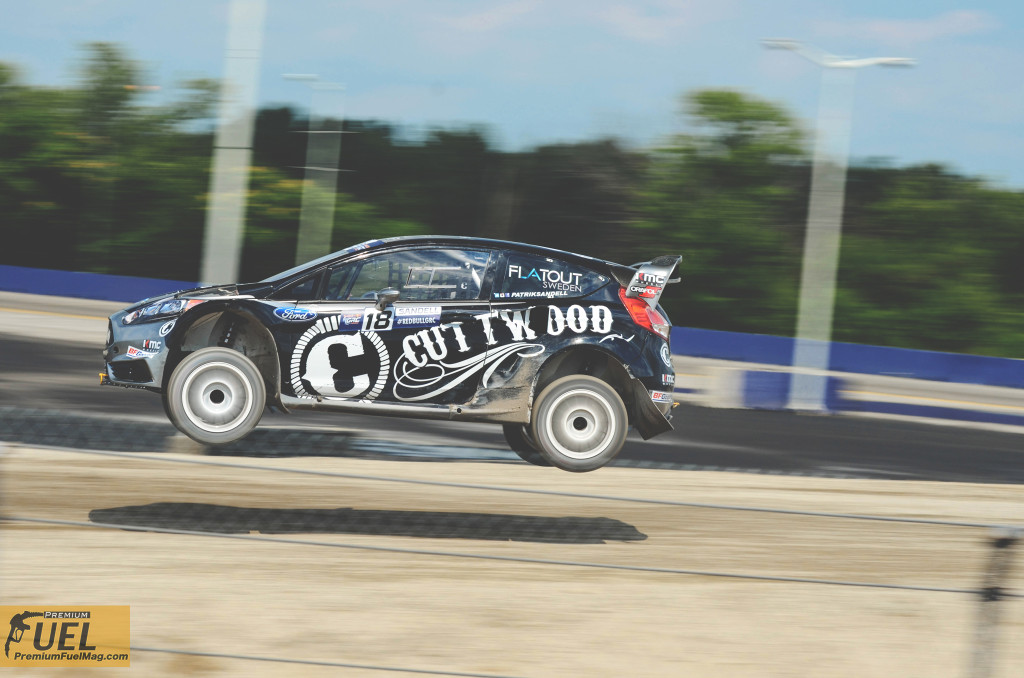 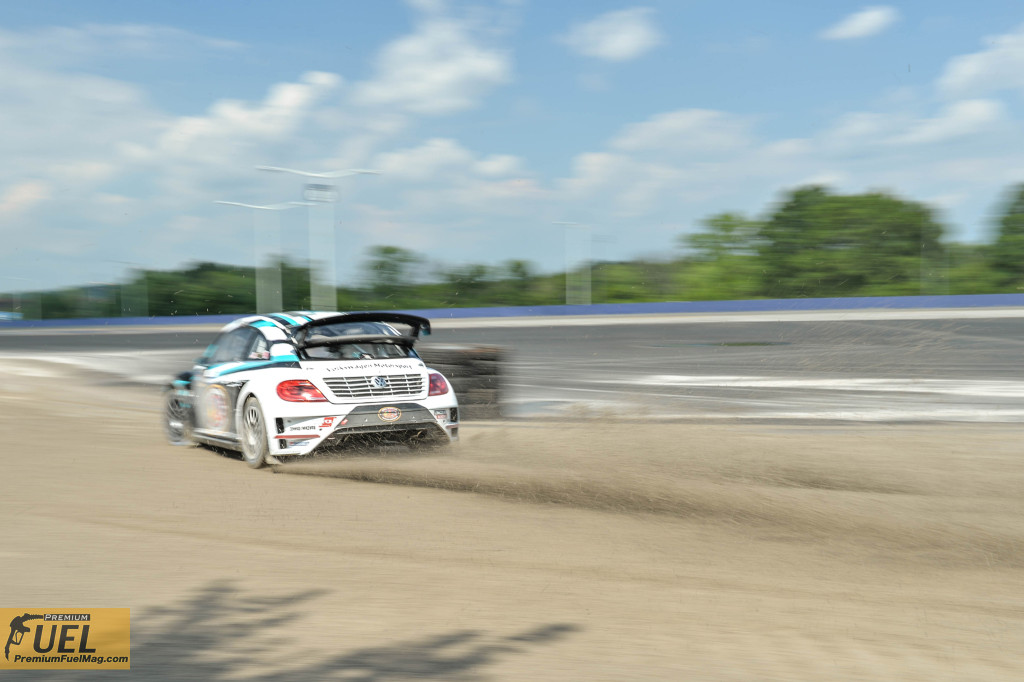 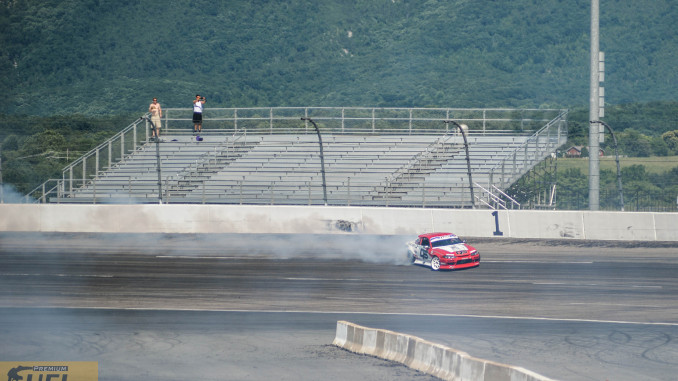 What’s it like riding in a drift car?  Well, there’s a lot you can’t see from the video clip.  First, there’s the noise, Drift cars are gutted, so you hear everything amplified in the hallowed […]