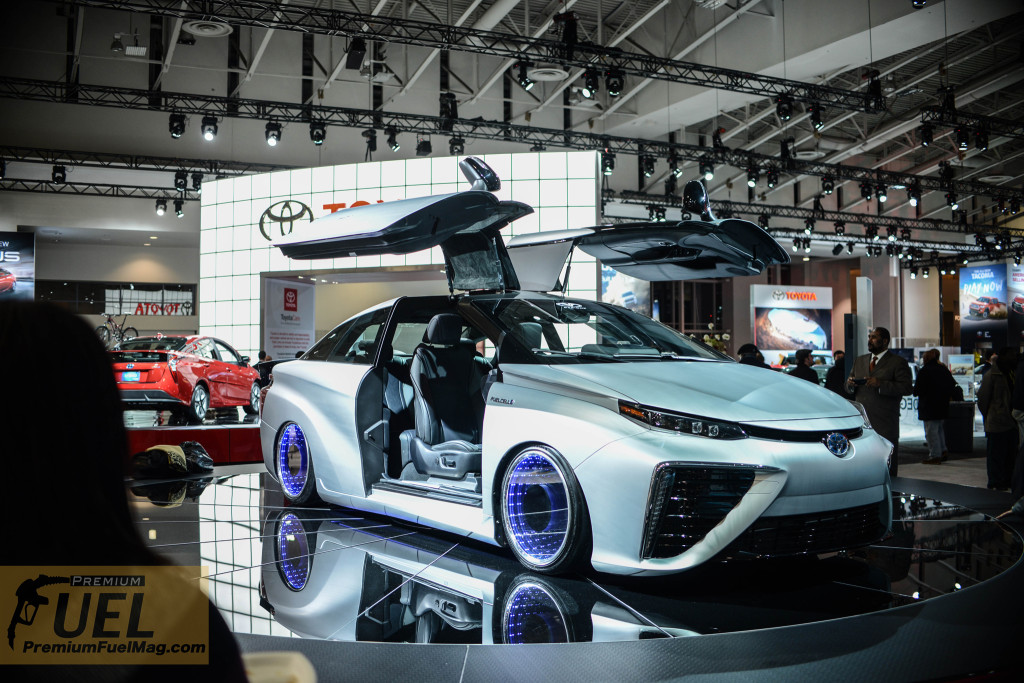 The 2016 Washington DC Auto show is one of the best we’ve had in the District in years, unfortunately, due to the snow you won’t be able to attend until next week.  Fear not, all of the highlights are here.    Before you get excited, the 2017 Ford GT did not show, however, there were quite a few unreleased 2017 prototypes and a couple of concept vehicles.  Concepts and prototypes are usually a rare find at the DC Auto Show.  Pictured above and below is a customized Toyota Mirai Concept vehicle inspired by Back to the future along with a back to future styled Toyota Tacoma pictured in the gallery below. 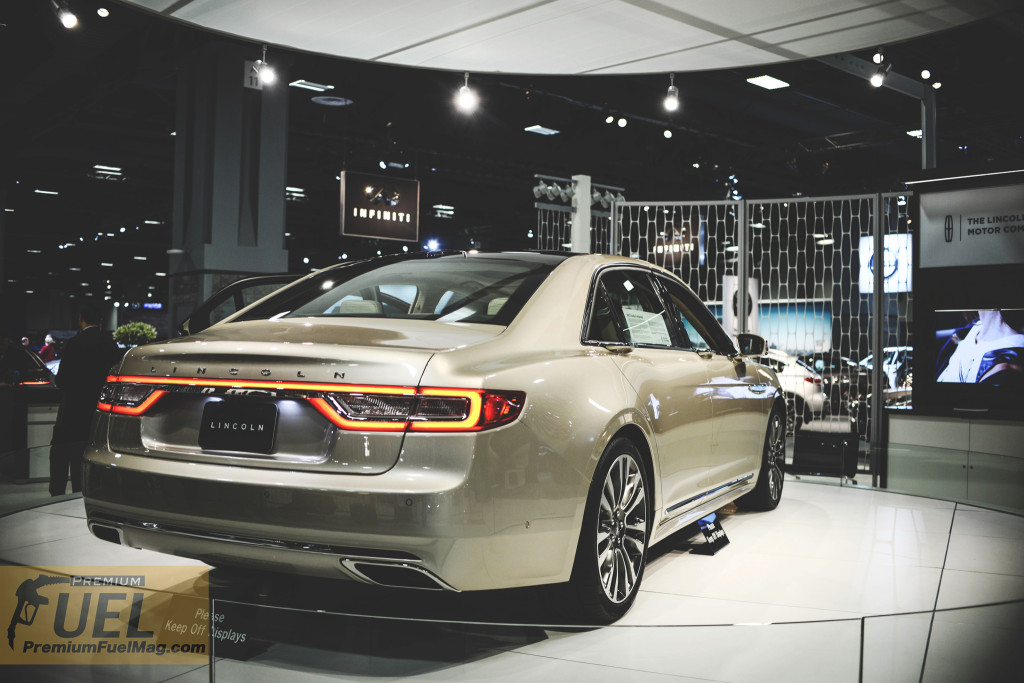 Lincoln Showed up to the game ready to play this year! With every manufacturer stepping the game up more than a few notches, Lincoln desperately needed to make a return to premium Luxury. The new Continental will be powered by a 3 liter 400hp twin turbo v6 putting power to all 4 wheels.  The very generic looking MKZ also received a similar facelift.  The new Lincolns will have new features such as a simulated 360 degree Birdseye view parking camera .  With these beasts on the street, Lincoln can give you good chills again, instead of making you sick to your stomach.

The Anxiously awaited M2 made an appearance.  This is a real driving enthusiasts car that many call a true successor to the e-46 M3.  Unlike the unicorn  BMW 1M, this car can actually be purchased, it was made for driving, not hoarding.  It is powered by a 3 liter turbocharged inline six and makes 365hp and it comes with the nearly extinct 6 speed manual transmission! 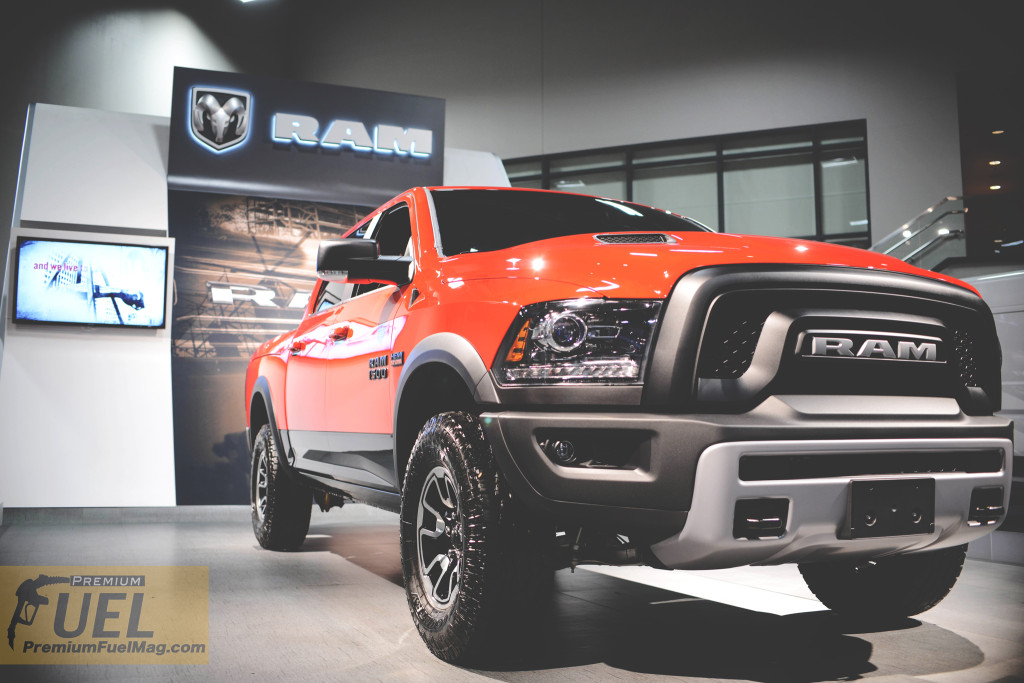 All of the Dodge’s have been given a facelift as well.  Surprisingly, it looks as if they are moving away from their highly recognizable “crosshairs” style Grille.  The new cars look absolutely amazing, the new Challenger has received an ever so subtle re styling resulting in a much less bloated, cartoony look.  The lines are sharper, the grille is  a but more narrow, and the whole thing looks ready to hit the track. 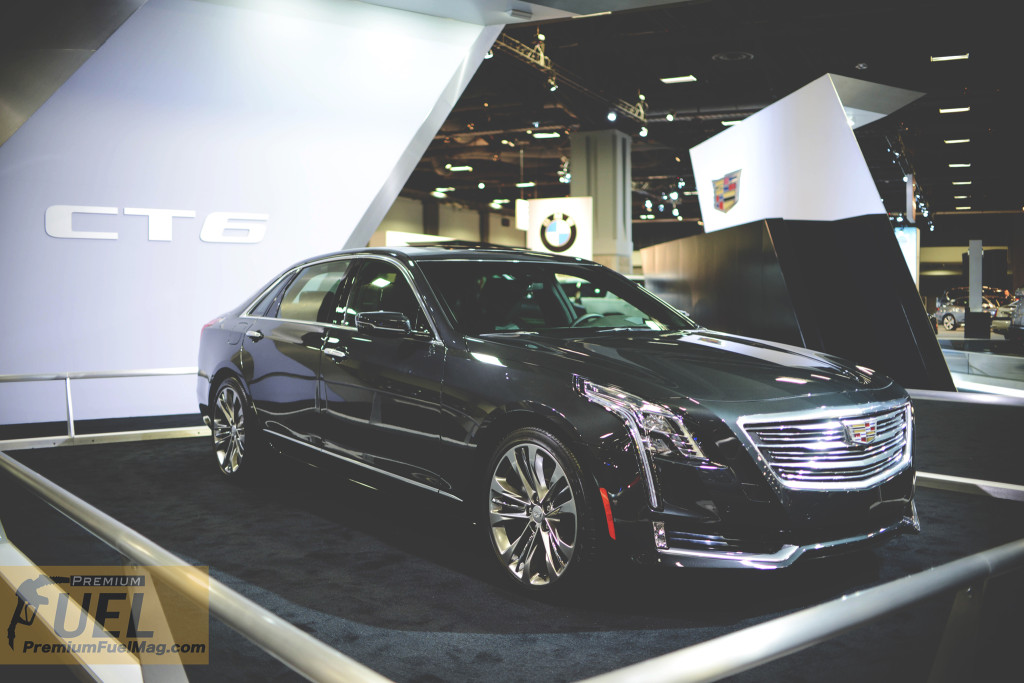 Cadillac’s new flagship sedan will be the CT6.  It’s a full size RWD premium luxury machine.  The version in this photo is powered by a twin turbo 3 liter v6, presumably the same 464hp motor from the ATS-v.  Other motor options will be available.  Cadillac is teasing with this one.  There are a few already in the streets, but you most likely will not see them until 2017 models are released.  What’s with the name? GM has hired Johan de Nysschen, He’s the guy who made the Audi nomenclature, then took it to Infiniti, now no one can remember what any of the Infiniti’s are called.  Now he’s here to leave his mark on Cadillac.  All new Cadillacs will be called CT-(#) or XT-(#) except the Escalade.  The Escalade name is sacred.  Besides naming every car the same thing, Johan de Nysschen actually has an awesome reputation for breathing life back into a brand.  These new Cadillacs are very European in flavor and are gunning hard for BMW customers.  This brand is also trying hard to revive their reputation for being the “Best”.  With Cadillac getting a much needed reboot Please take a moment of silence, Rest In Peace to the old school American Cadillac.  That brand is gone forever.

A few Honorable mentions go out to the All new restyled Audi R-8 V10, Mercedes AMG GTS and a Rocket Bunny Lexus RC-350. 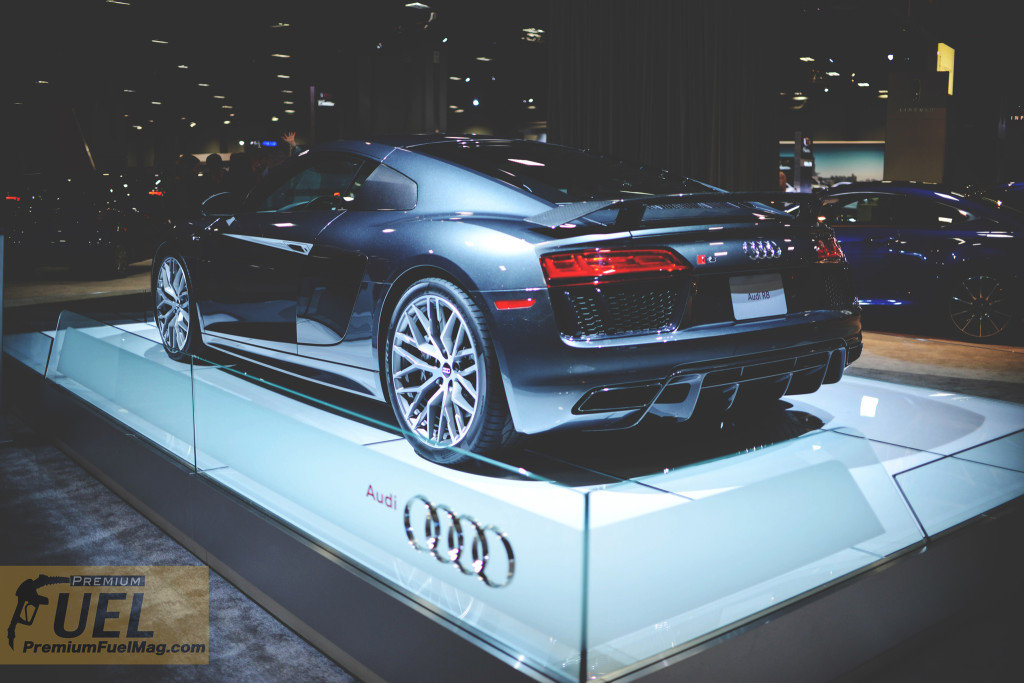 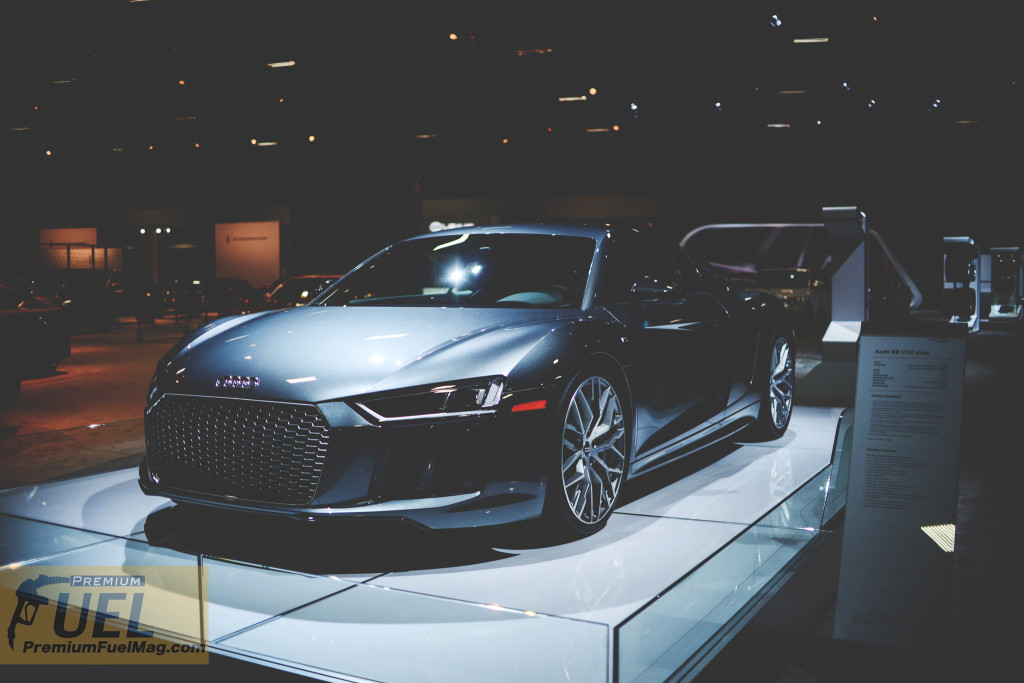 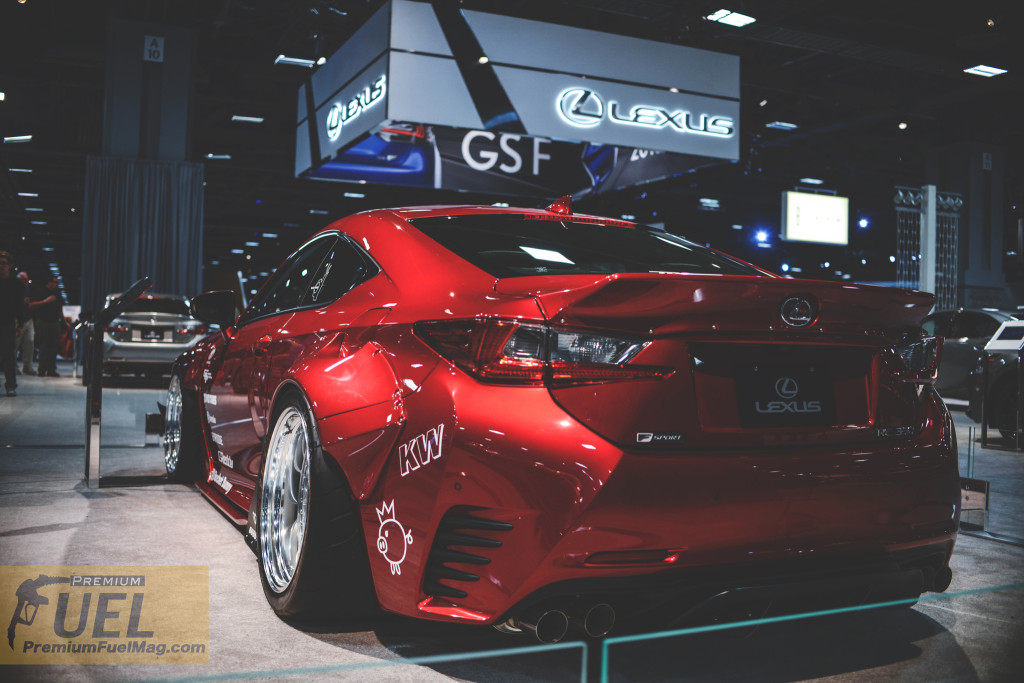 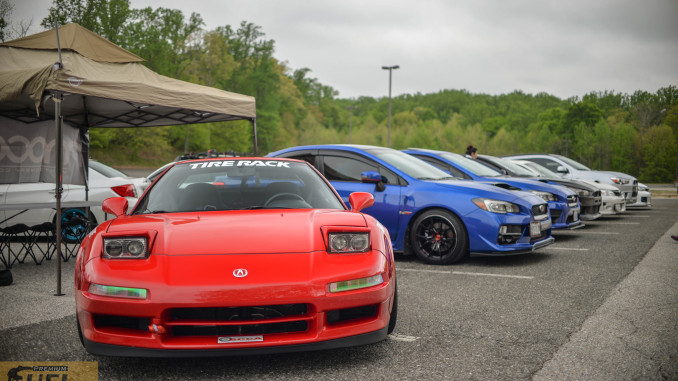 The Univ. of MD campus has become overcrowded in the past few years of car shows.  This is the first time the show has been held in an alternate location.  The turnout was smaller than […]