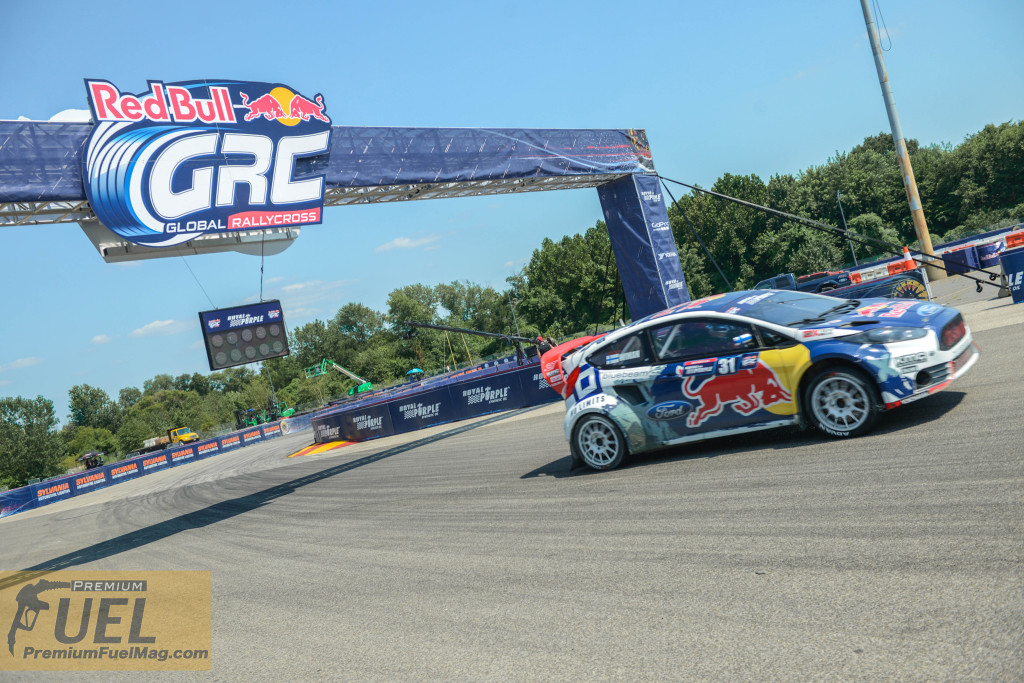 This past weekend it was a real treat for the GRC tour to make a stop in our nations capitol.  DC has hosted prestigious racing events in the past, however,  opposition from local residents has made it difficult for such events to happen.  It could be a long time before you see one of these in DC again.

Super Star drivers such as Ken Block, Tanner Foust, and Scott Speed were in competition, along with xx other drivers and teams.  18 year old Colette Davis, the only female driver in this GRC series showed her skills on the track as well.

I spoke with former NASCAR driver Steve Arpin for a few moments about GRC and being a race car driver:

PF – Is this the same as a WRC style car?

Steve-  Kind of, but not really

Steve – These have twice the power and the cars are built for lore of a contact sport.

PF – What do you drive in every day life?

PF – Yeah, I guess when you do this as your job, a Corvette probably wouldn’t cut it.

PF – Really? It seems like Police would cut you a break with the whole safety speech if they know you’re a trained race car driver.

Steve – No, that actually makes it worse.  I got a ticket when I drove NASCAR, The cop recognized me and really stuck it to me.

I also had the unique opportunity to ride with Steve full blast during his warm up laps.  Steve explained how he could program the Anti Lag Turbo system with the on board computer, and we were off!  It was the nuttiest thing I’ve ever experienced.  650 horsepower, all 4 tires spinning, turbo’s screaming, 10 foot flames exploding from the exhaust every gear change, and NEVER achieving any sort of grip is how the ride went.  I took a really crappy cell phone video, I tried to be discreet, as I did not want to distract the driver.  Sliding sideways at full throttle going 100mph is pretty scary.  One wrong move and it would have been a blackout.

Watching the race trackside is a n equally exciting experience.  The anti lag backfires hit harder than gunshots.  They really rattle you if you are standing in the right (or wrong) spot.  The GRC cars run a special racing slick that’s a bit harder than what you may normally see on a race car.  The constant tire abuse creates a cloud of rubber dust that follows every car.  When the car screams past, you get a nice coating of Yokohama all over everything.

CLICK HERE for the full gallery of photos from the GRC race. 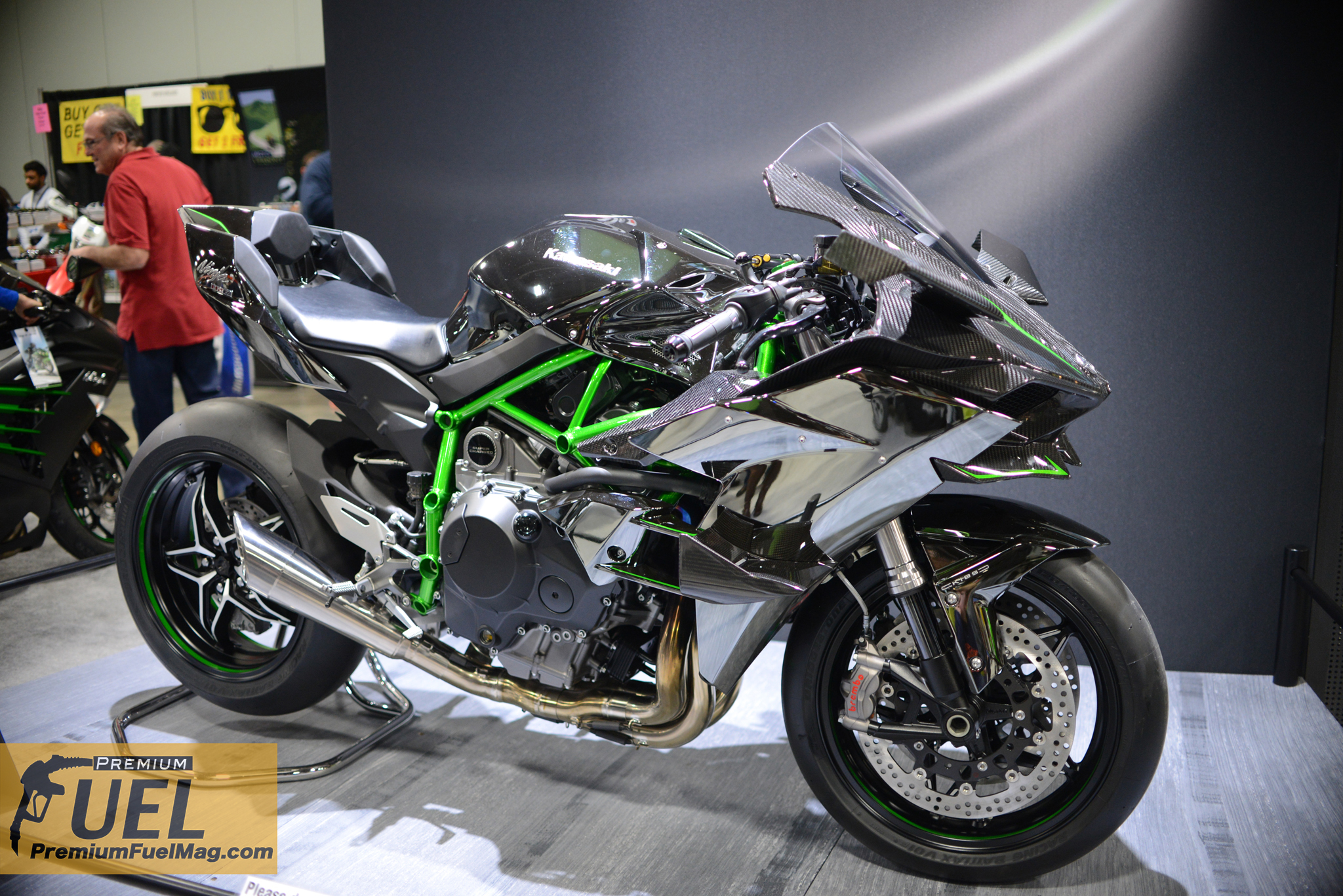 The International Motorcycle show brought out quite a few heavy hitters this year.  Some of the displays included the Supercharged Kawasaki H2 and H2r, the new 1299 Ducati Panigale, the all new Yamaha R1, and […]