Hot Rod Drag week is an awesome opportunity to see cars that not only race the quarter mile for time, but also must endure a thousand plus miles of street driving to six different tracks in 7 days.  Drivers may not transport their car on a trailer.  your car, no support vehicles, and no crews, just a driver, passenger, the car, and whatever they can carry with them.  Some of the rules for drag week include that only the driver and passenger can work on the car they are in,  The car must be driven to each location along a specific route and hit the checkpoints in between, and cars must meet the strict specifications of the class they are entered in, cars suspected of not following rules can be impounded and re inspected closely at any time.  Participants from each class compete for the best average time over the course of the week,  so the pressure’s on to get your absolute best run every time,  Sand bagging any run will hurt you big time.

Drag week accepts roughly 400 entries, which have been known to sell out in minutes.  Drivers come from all over the world, most notably, there were participants from as far as Australia and Sweden.  In the first day of drag week, it is not common to see 30 to 40 cars drop out due to mechanical issues.  Most of the highest performance drag cars only have enough fuel cooling capacity, and endurance just to make it down the quarter mile for a single pass.  Building a car to be good on the drag strip often means taking away many of the features that make a car effective on public roads, many have only 3 speed transmissions and very high axle ratios, which means just cruising at 65mph on the highway for an extended period of time is very stressful to the engine and drivetrain.  Another major challenge is finding places to get gas when your car is tuned to run e86 or more exotic fuels.  Imagine the strain of driving a high strung 6 second quarter mile drag machine for a thousand miles through highways and back roads.

The Barra powered Foxbody from Australia

Another Aussie car is this Barra powered Toyota Cresta 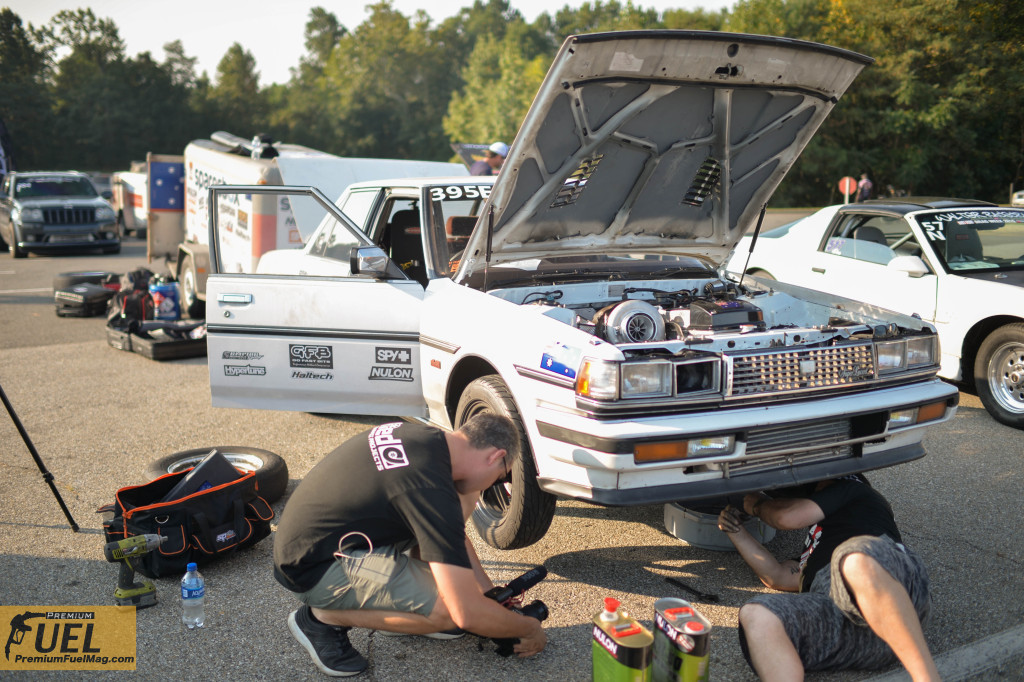 This tube Chassis c4 Corvette was flown in from Sweden! 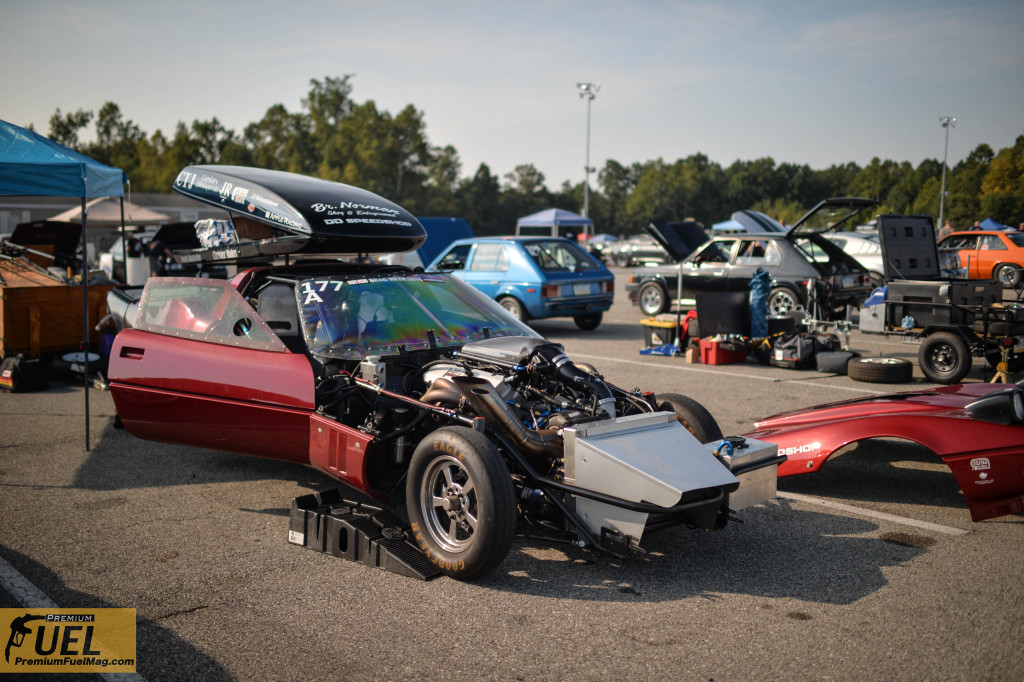 Aleem Sheikh in the 2.5l 4 cyl Mustang with a 5 speed stick shift, popping a baby wheelie managed to average an 11.1 second time for the week.

Drivers must drive their race cars from location to location without the help of any type of support vehicle.  Many of these cars are fitted with tow hitches and custom trailers to carry tools, tires, fuel, and other essentials.  Baily Racing managed to carry a lift and enough tools to create a whole mobile racing pit. 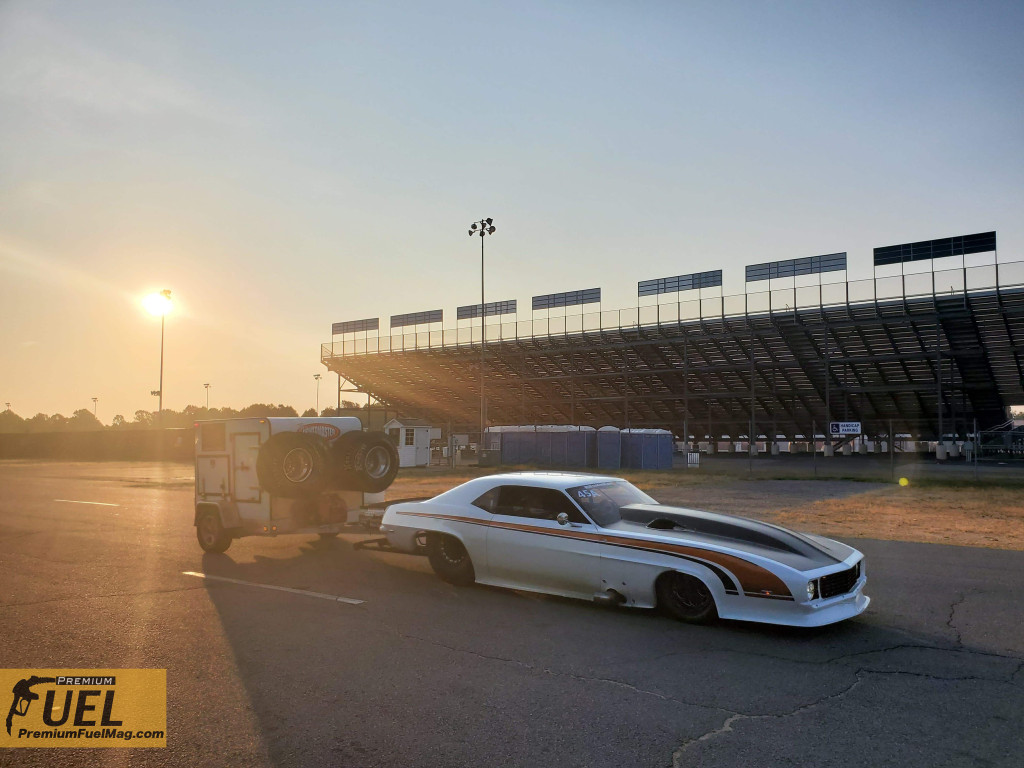 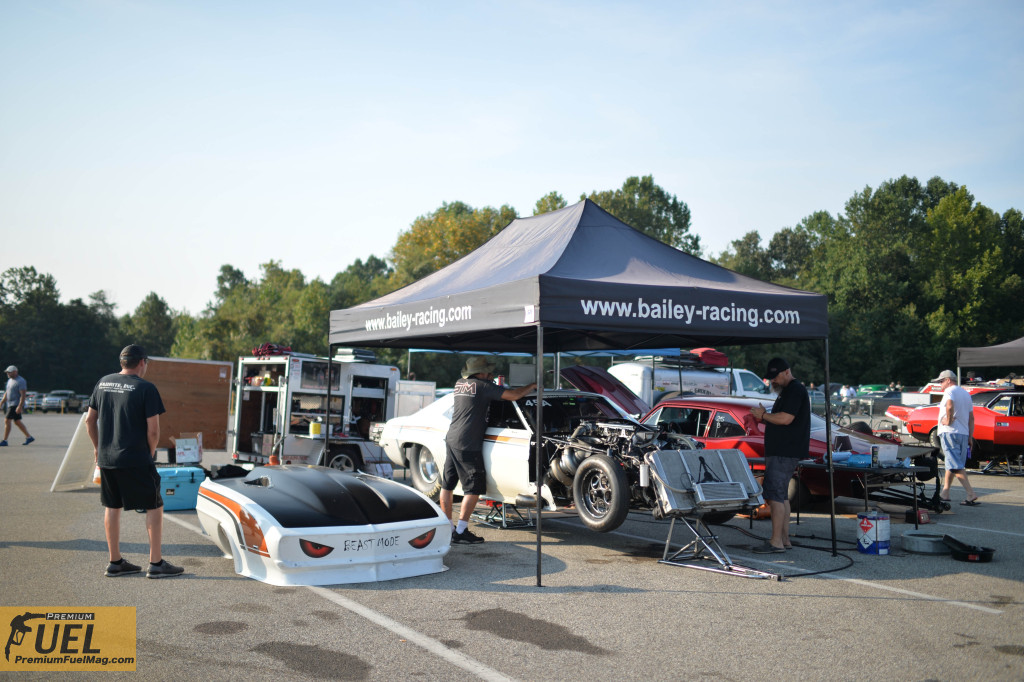 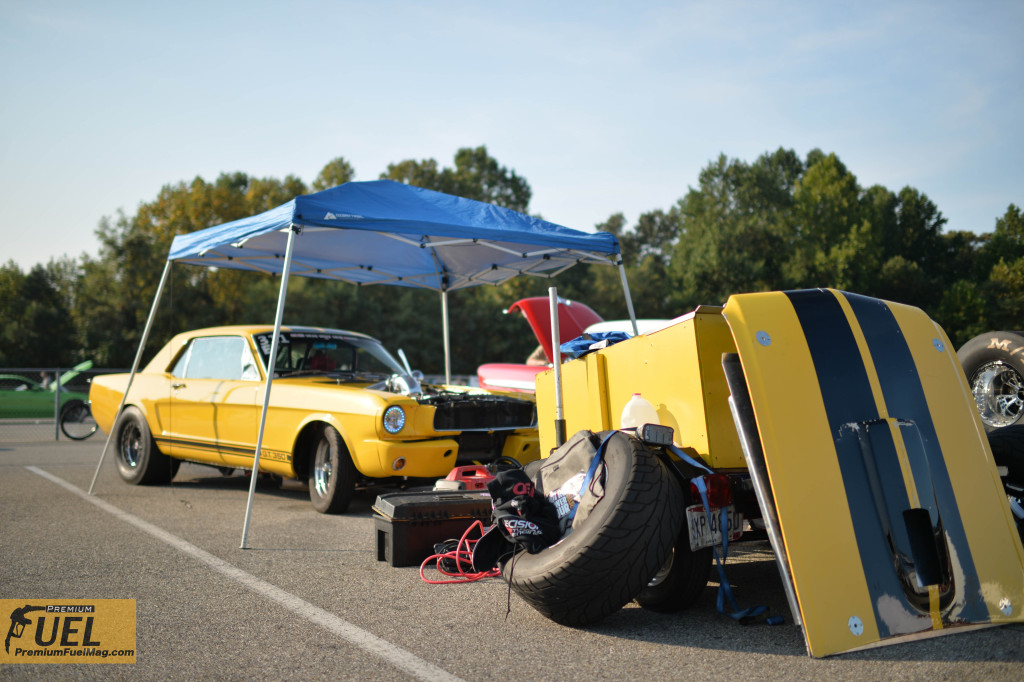 Other cars like this unsuspecting 11 second running supercharged GMC needed minimal maintenance and were able to pack everything needed inside. 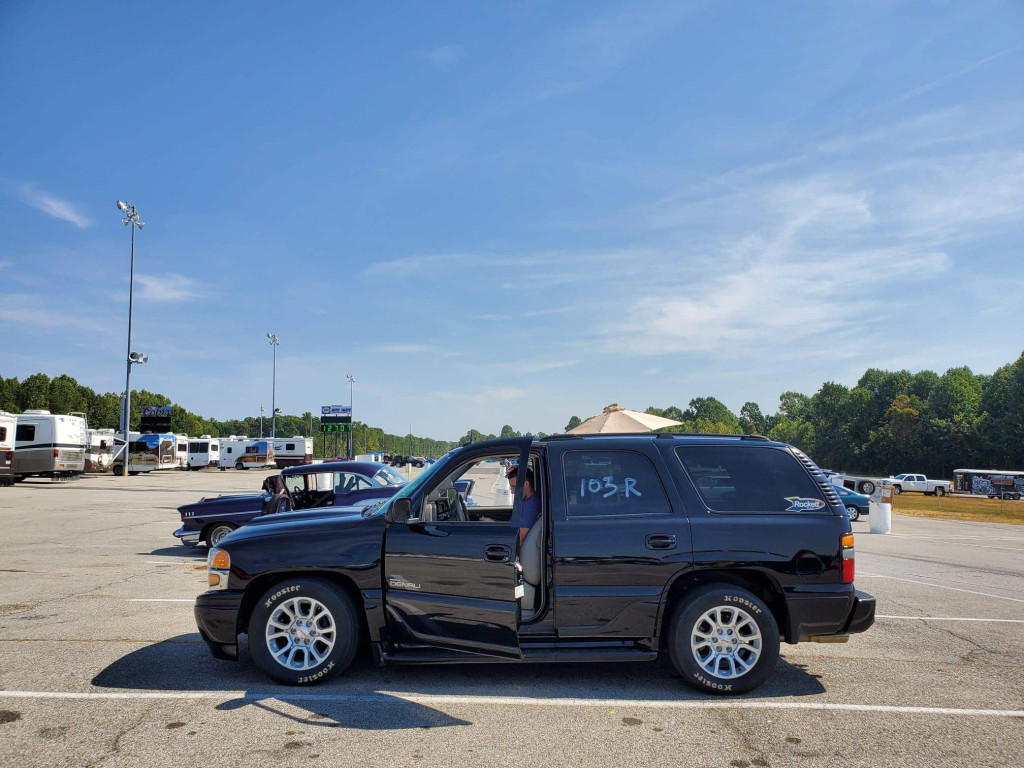 Racers dependent on e85 and other exotic fuels had to fill up wherever they could, and carry tanks with them at a heavy cost. $12 a gallon or more! 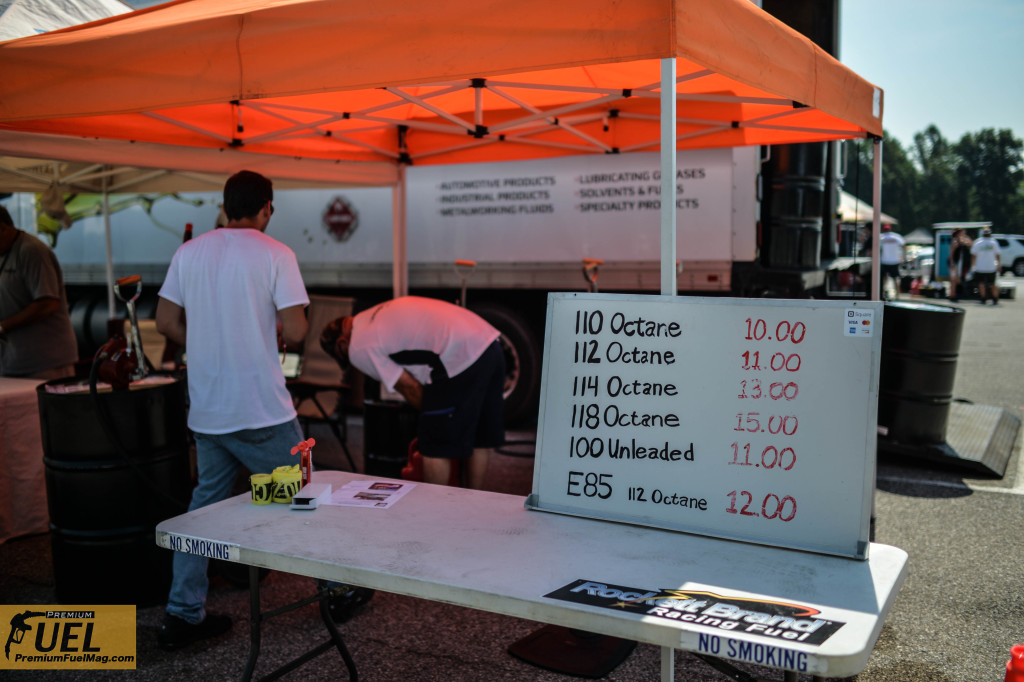 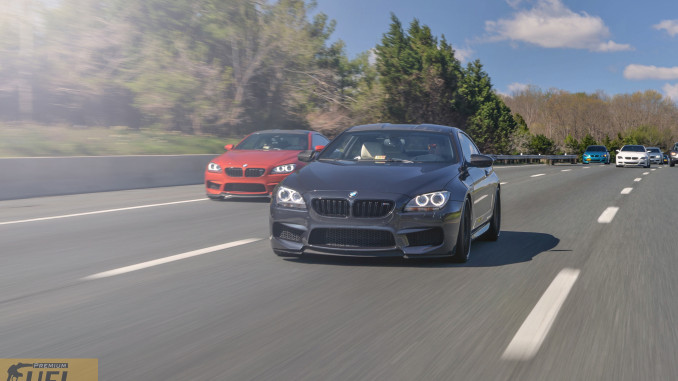 The baddest BMW’s from DC, MD, and VA came together for an epic rolling photo shoot for the upcoming 2017 calendar.  Enjoy the gallery below, and check a few extras here