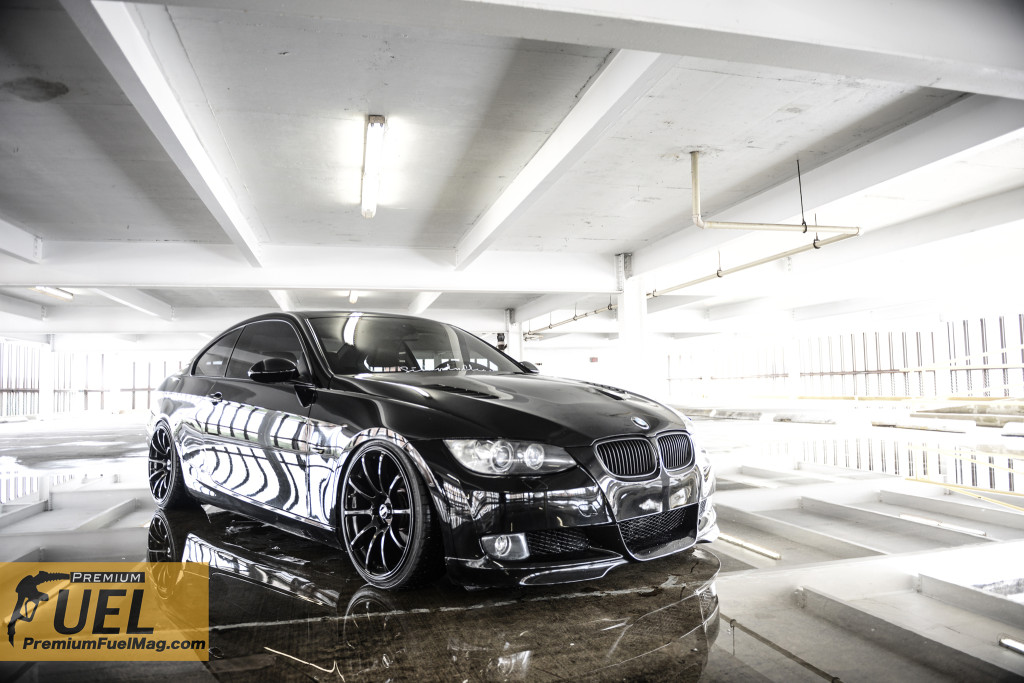 What is the story behind your ride?

My story is a little different then most BMW owners, my car comes from humble beginnings and hard work. About 6 years ago at the age of 17 I got my first car which was a 95 GST Eclipse with a seized engine that I found on craigslist, I traded it for a ps3 and a few games which was just out and fairly valuable at the time. I went on to trade from car to car and upgrade a little, however it was not until 3 years ago I landed an e46 3 series, at the age of 20 that car exceeded every and all expectations and to me it really was “the ultimate driving machine” at that point I vowed to have BMW in my life as long as I could afford it. Sometime after that I had landed a good enough job that supported me obtaining a second car so went ahead and purchased an 04 350z, I had that vehicle for a few months when I realized that it just wasn’t the same so once again here I was at the age of 22 on the market for a BMW. I would like to think that i didn’t find my vehicle I rather say that it found me, one day searching across the web the link to a 07 BMW 335i popped up although it was not on the near future to purchase one this was a deal I could not pass up, not a day went by before my car was up for sale and a week later I found myself driving to Tampa FL to pick up what at the age of 17 I was calling my dream car. In all honesty I did not choose the platform, the interior color, the options or any of those things…they chose me, once I saw and drove the vehicle i pulled the trigger and I have not looked back. In a matter of 6 years I went from a 95 eclipse with no engine to a 2007 BMW 335 many things may have changed in my life since that first car but one thing that has not and never will is the love and passion for my BMW and the desire to tune it.

What are your goals with this car? My goals with this car are to take it to the next level visually and performance wise, to have the perfect mix between performance and looks. As a strong supporter of the stance movement I would like to prove critics wrong and show them that a vehicle that can stance will also perform well on the track.

What’s your favorite thing about your car?

I would say the perfect combination or performance and comfort that BMW provides as well as all the little options they provide and have done so for years now which make a difference.

When people see your ride what do you want them to say?

I want them to appreciate the hard work that has gone into it as much as I do but most of all I want them to be able to say that one day they too can have one just like it or better.

How long have you owned this car?

About 1 year and 7 months

Did anyone help build this car with you?

Financially I would have to thank my wife who is a strong supporter of my modding needs and labor wise my father in law who has put in countless hours for those jobs I could not do myself.

What or who inspired the direction of modifications on your ride?

I owe it mostly to e90post.com, from the cars I simply browsed around when i didn’t have mine to the guys who have expressed their valuable opinions and inspired me thru their tasteful modified cars.

If I had to change one thing now it would be the spoiler, but for that I currently have something in the works..

On a Scale of 1-10 how satisfied are you with your car?

As of right now I would say 7, I can sometimes be my toughest critic and I believe there is always room for improvement.

Soon I plan to go with 3” VRSF downpipes and a 5” VRSF intercooler as well as an oil cooler and maybe a little methanol for the performance end of it. Visually i would like to upgrade to CCW Classic wheels, a carbon fiber CSL trunk and throw on some m3 or mtech side-skirts.

Favorite place to drive it?

On the interstate, particularly the Florida side or i95. Bright road and free of pot-holes, makes for a great cruise. But really anywhere where people can see it will suffice 😉

If you had to name your car what would you name it?

My car has actually been named by my brother in law, one day he got in and the feature that extends an arm to hand you the seatbelt actually didn’t catch on to the seatbelt not performing his job. He named my car “Jarvis” after the clumsy yet effective machine from the Iron Man movies lol.

Pick one word to describe your ride..

Did you face any obstacles while building it?

Yes, all the time. From broken bolts or mistreated surfaces to sometimes lacking the tools and low funds, mostly because my patience isn’t huge and I would like to do every mod to my car yesterday!

About yourself: I am 24 yrs old, have been a car enthusiast since about the age of 14, I have owned over 10 cars in the past few of years all different makes and models. I love modifying them and learning about them, I am now the executive/business development side of car sales, however my plans are to further my education and obtain my degree on criminal justice to pursue a career on the legal field. I am originally from Costa Rica but have made South Carolina my home in the past decade plus. 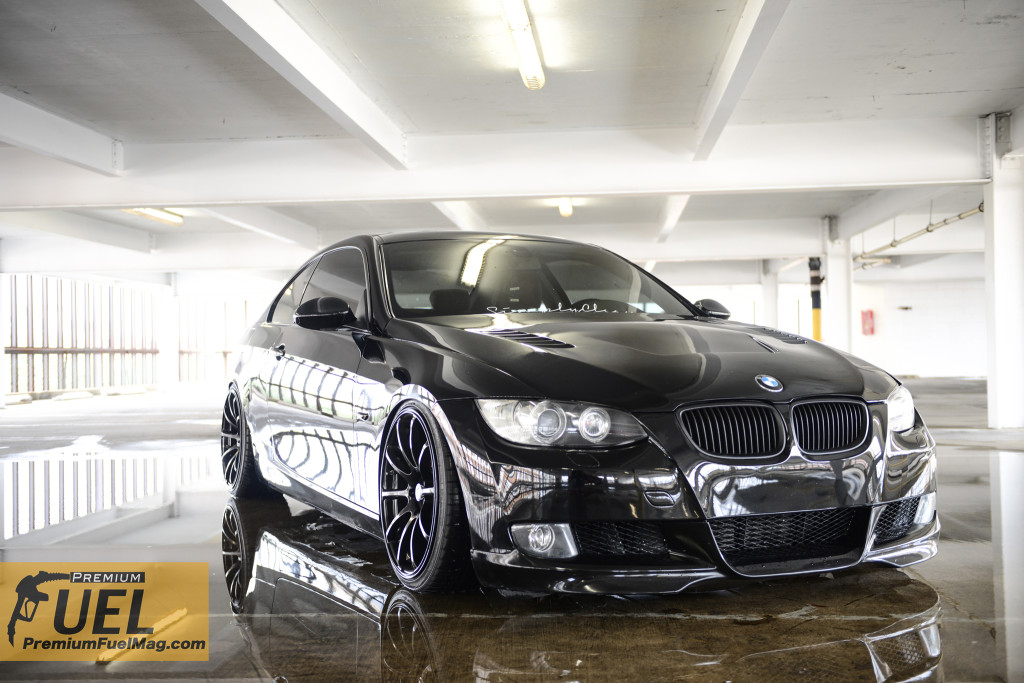 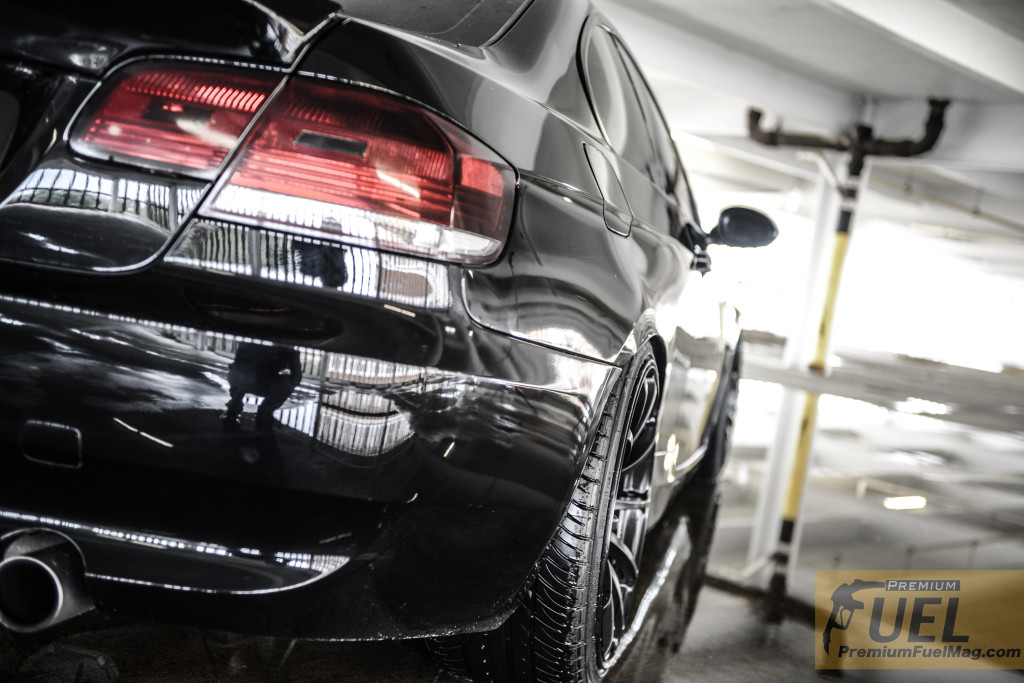 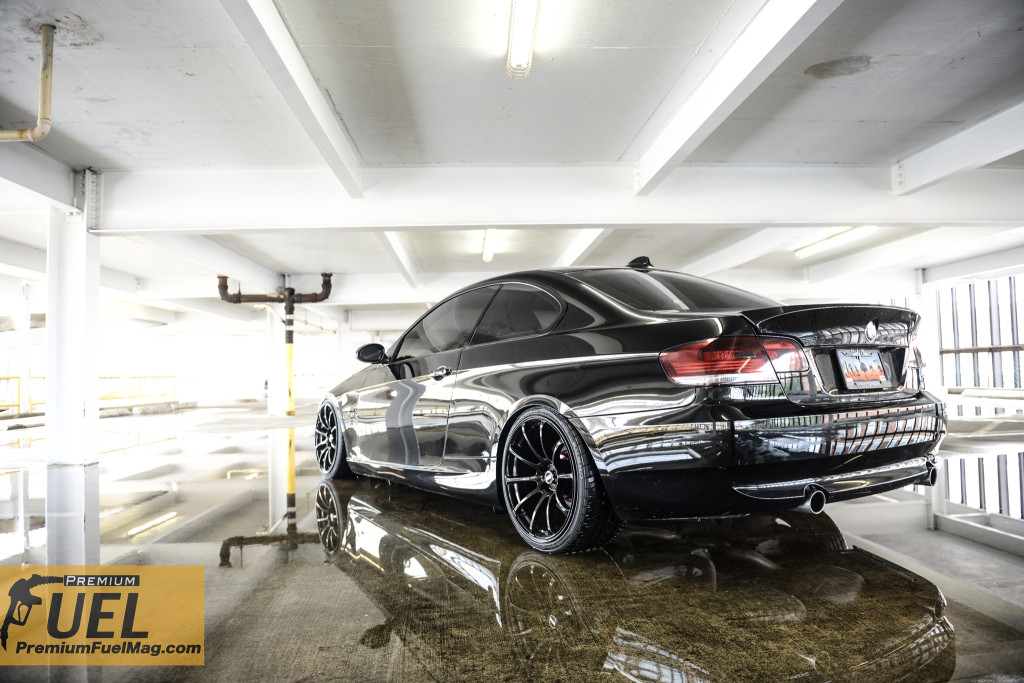 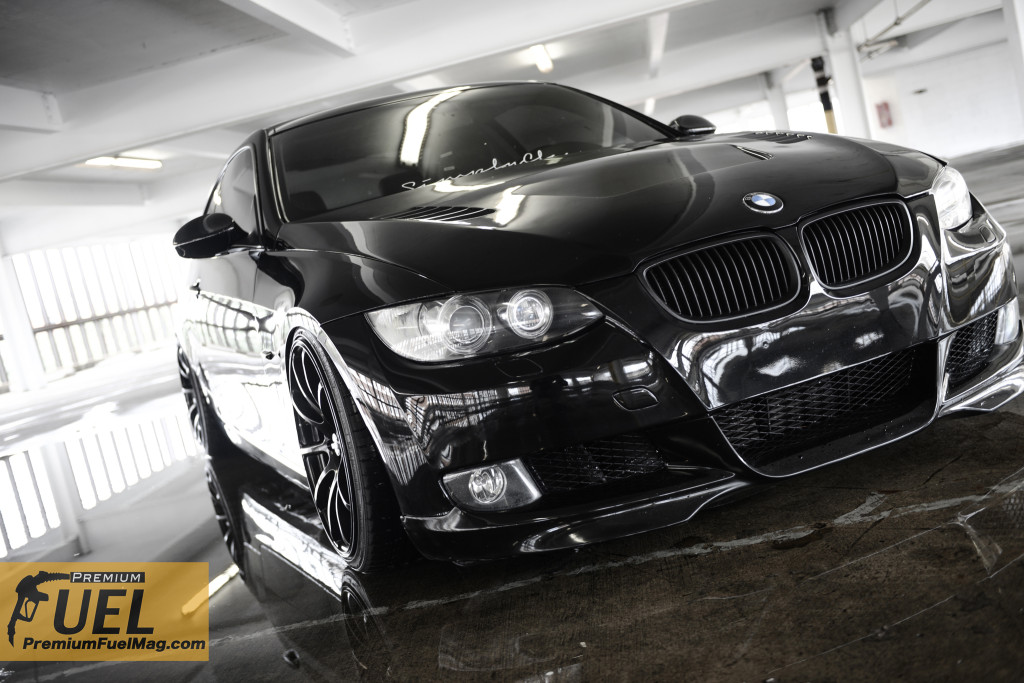 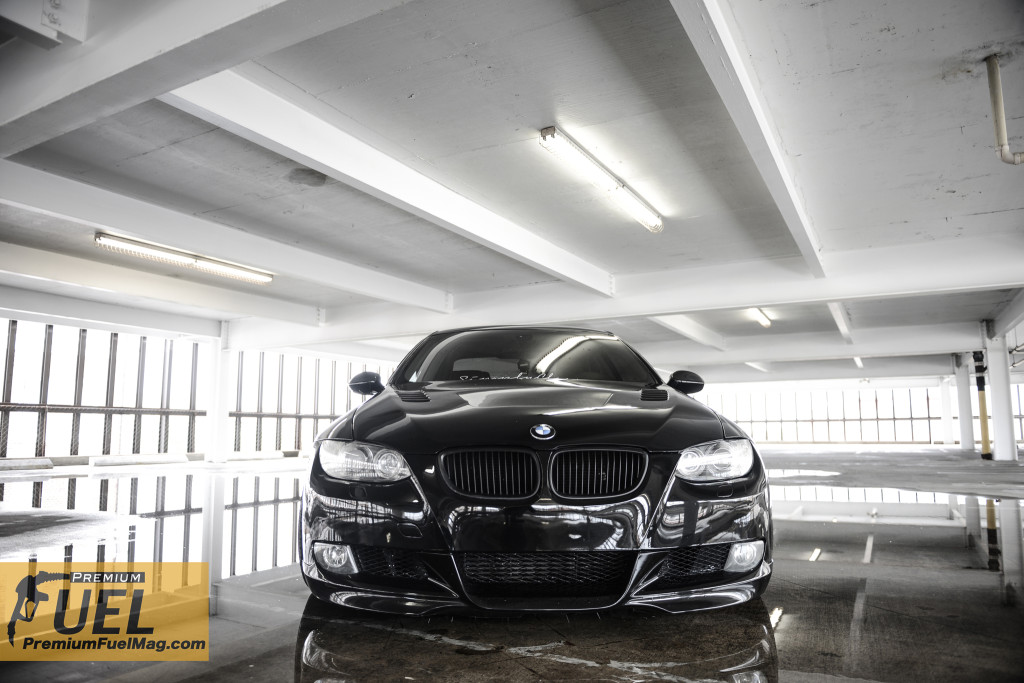 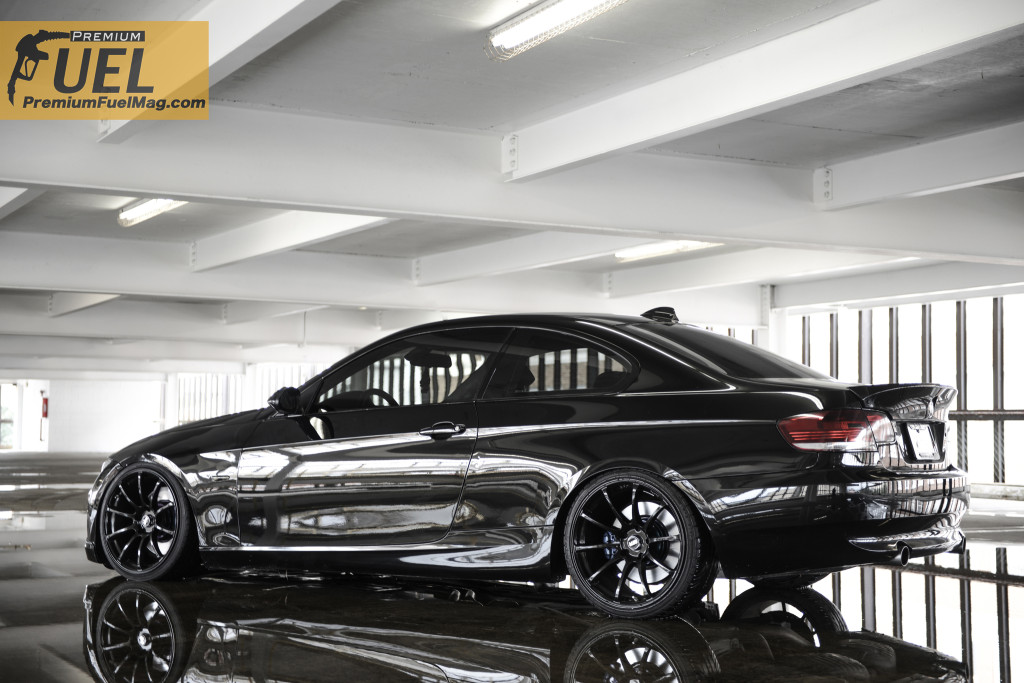