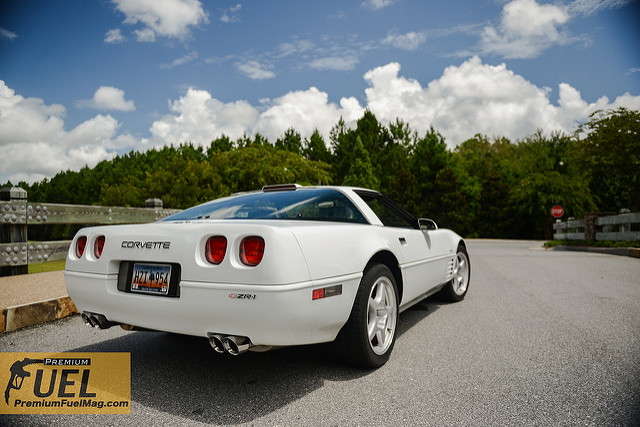 The ZR-1 was designed in a collaboration between Lotus and General Motors. GM wanted to create the fastest production car in the world based on the current C4 corvette design. in March 1990, the ZR-1 set the land speed record for highest speed over a 24 hour period, and that’s just one of several records set by Chevy’s new supercar. The ZR-1 covered 5,000 miles cruising at over 175mph. The ZR-1 used a 5.7 liter v8 that was factory rated at 375 horsepower. Chevy has been known to downplay the true horsepower on their performance cars. Jay, The owner says that many stock ZR-1’s have been measured at about 425 on the dyno! The ZR-1 has many feature that were will ahead of it’s time, the suspension has it’s own ECU, and constantly actively adjusts based on the driver’s preferred settings, and driving conditions. The windshield is coated with a layer that blocks UV rays to keep heat out or the interior, an unfortunate side effect of the UV shield is that it blocks the signal from a radar detector… so the designers made sure to cut out a spot so that you have a place to put your fuzz buster. Jay found the car at a luxury car dealership in near pristine condition with about 69,000 miles on it. It came with the original window sticker showing that the “ZR-1 special performance package” was a $31,683 option on top of the base price of $32,455! Jay had been happily driving the car around for several months when he began to wonder what the second key hole in the dash was. He did some reading and discovered yet another space aged feature of the ZR-1. The ZR-1, like the Bugatti Veyron, has a second key that unlocks the true performance of the car. In normal mode, the Z-R1 makes about 250hp, the same as an average C4 Corvette. With the “Engine Power” key switched on, the power output is nearly doubled. Jay’s Corvette is all stock and original, except for the Borla Exhausts. Besides the understated ZR-1 badges, the distinct sound of a race motor coming from the boreal pipes is the only indication that this isn’t your average corvette. What is Jay’s favorite thing about the ZR-1? “It’s the rawness, the power” “you point it in the general direction you want to go in and you just put your foot down, this isn’t a car that you just get hop in and putt around in on weekends, you have to drive it, that’s what it’s for”. 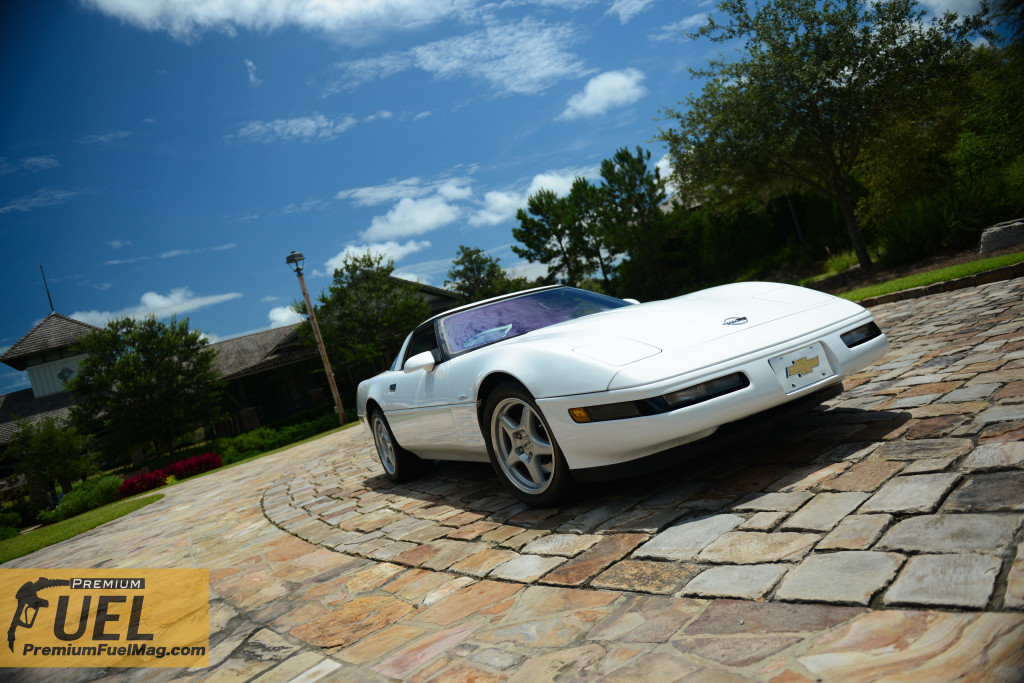 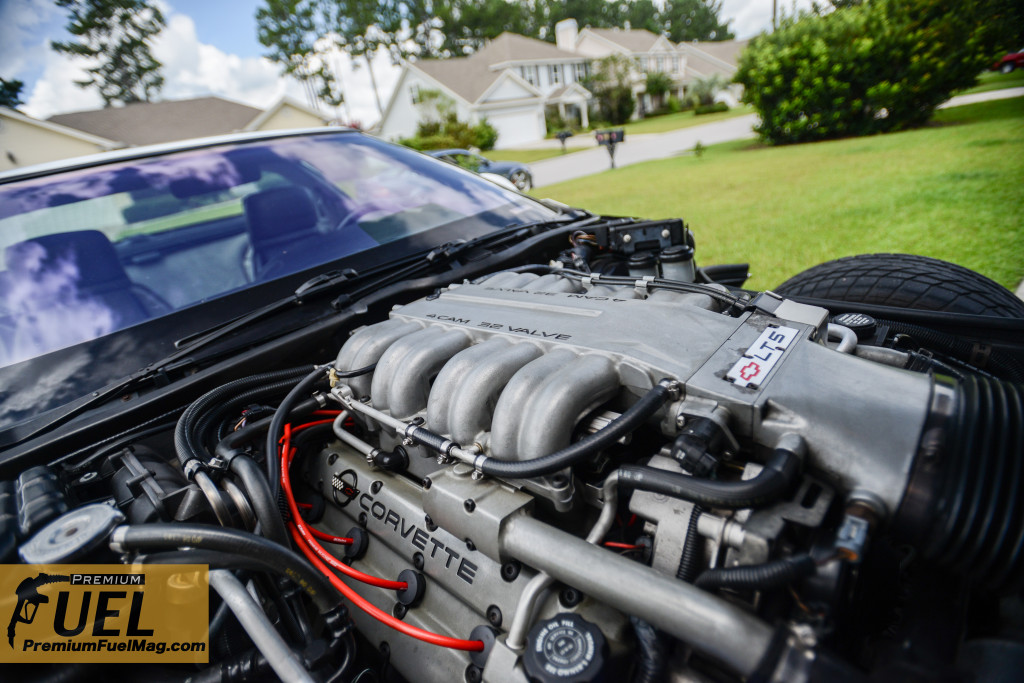 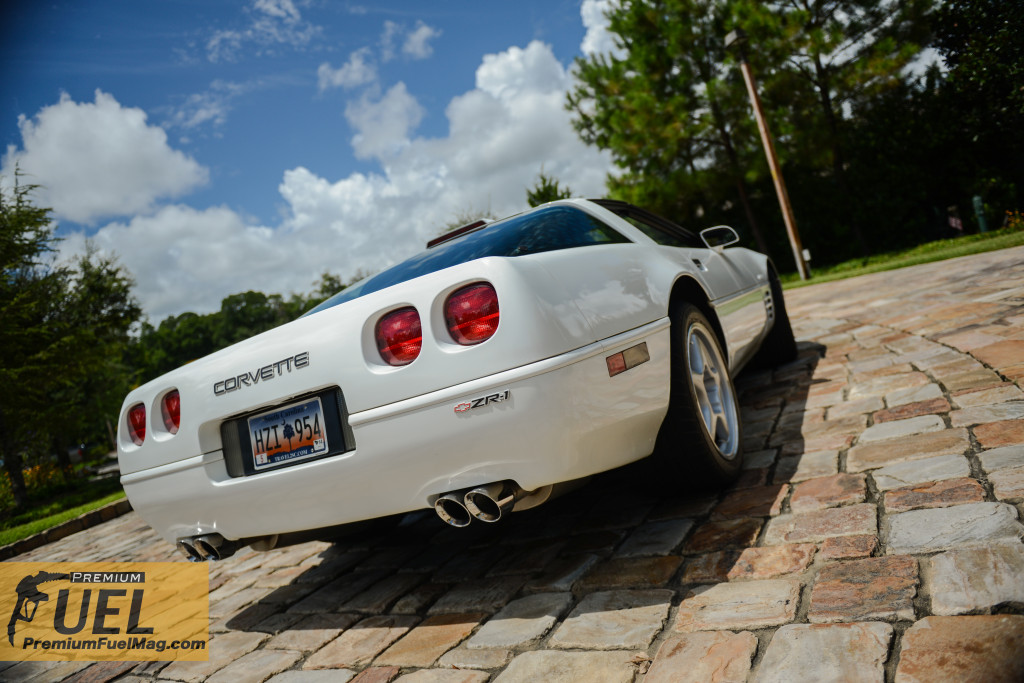