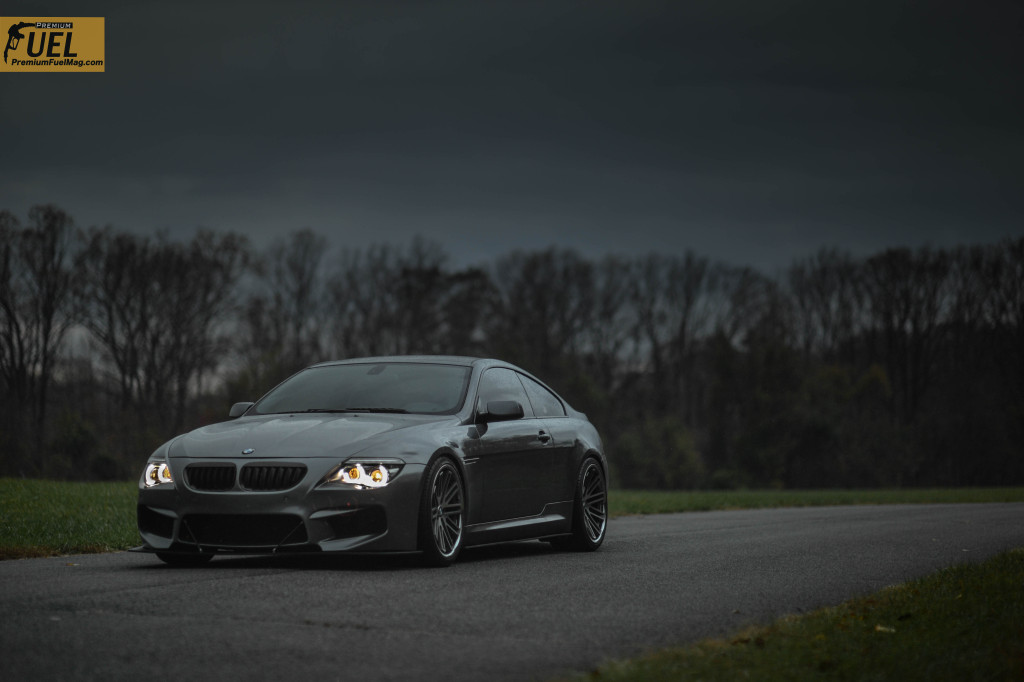 A BMW has almost timeless styling, every model always looks current until it’s about 2 generations behind, even then, the subtle styling of a BMW remains modern and relevant, never dated.  The theme on this e63 650i has been to keep it up to date as much as possible with current styling cues   I’ve had a vision for over a year now to give the 650i a facelift with modernized headlights.  Wise Detailz  rose to the challenge and made the vision a reality.  Aaron Wise is an expert at headlight retrofits and customization and has executed some pretty off the wall builds.  Besides the design concept I gave him, the criteria for this built was that the modifications be as OEM looking as possible.  To the average Joe, the modifications are nearly undetectable, but the enthusiast will recognize a truly one of a kind piece that looks native to the car, and leaves many folks scratching their head asking “how did you get those? 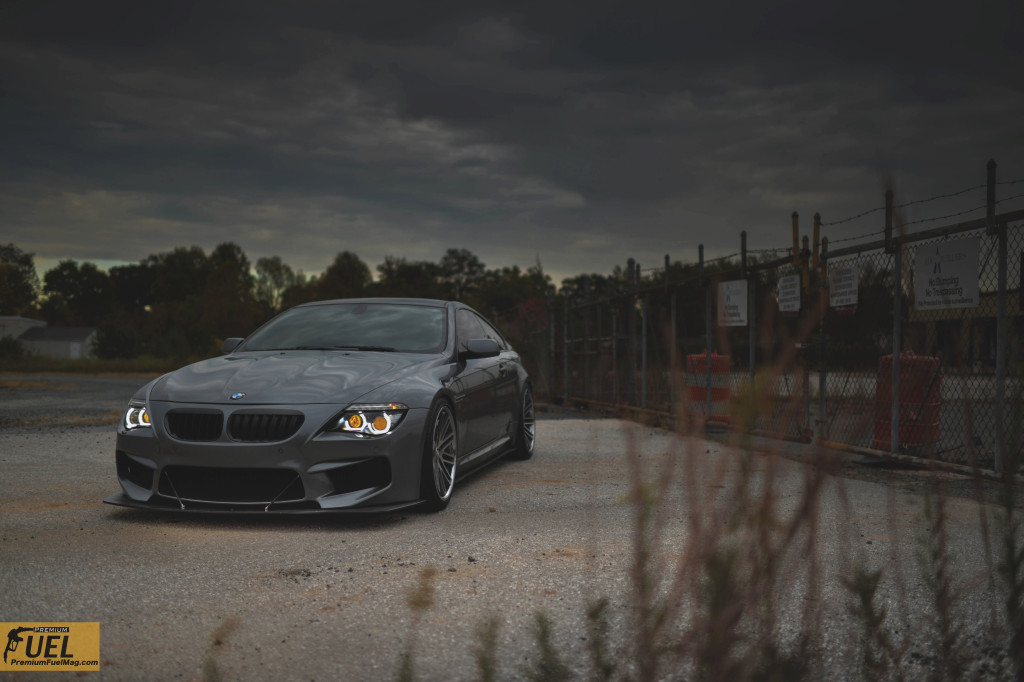 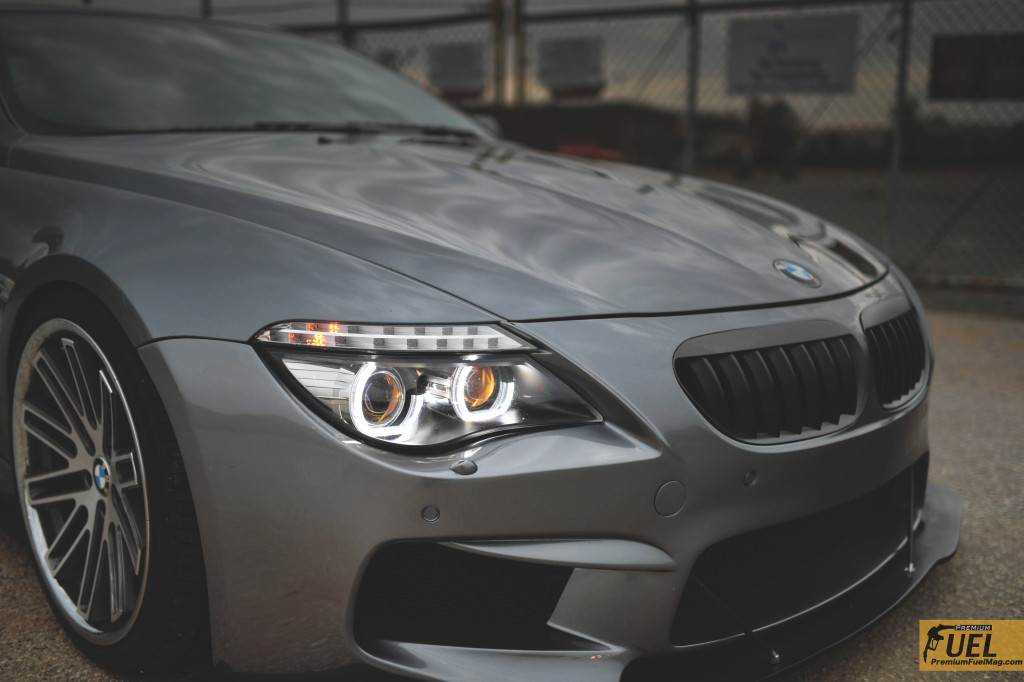 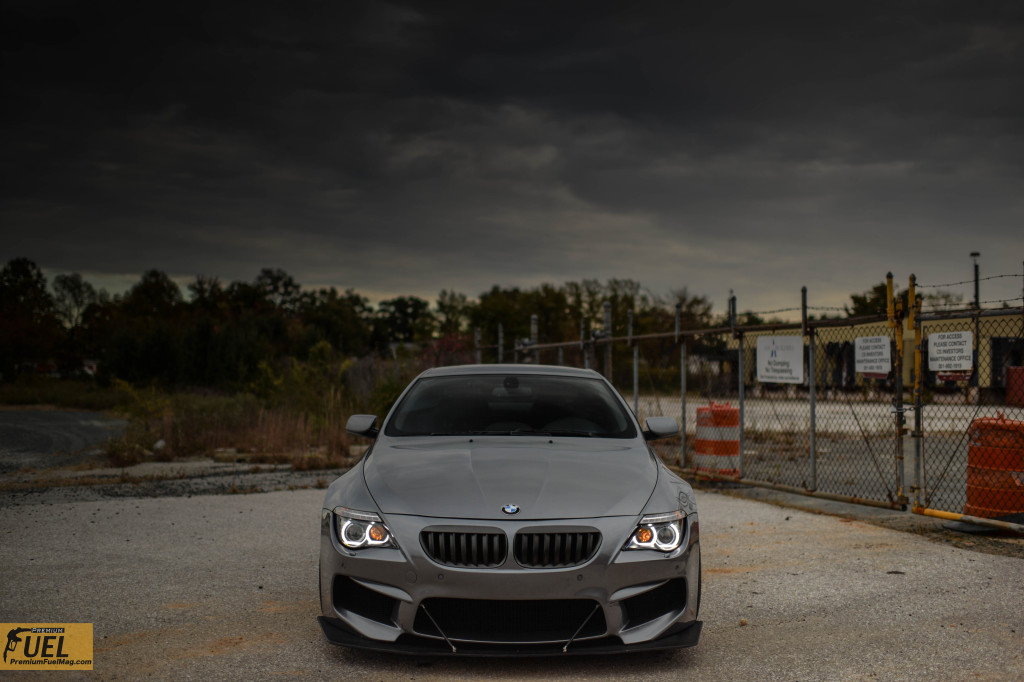 Gone are the yellow colored fiber optic style rings.  We replaced the old circular rings with custom made flat bottom style LED halos similar looking to the current BMW’s.  These LED halo’s are ultra bright and remain well pronounced even on a sunny day.  In the functionality department, the OEM Bosch projector lenses were replaces by Crystal ZKW lenses.  Bosch projector lenses are pretty much the crappiest lenses you can get in your car.  ZKW are the best lenses used in headlights and greatly enhance the light output  and clarity of your headlights, it really makes a huge difference driving at night.  For cosmetic purposes, the dummy projector lens was removed from the daytime running light and ZKW lenses were fitted in their place as well giving the headlight the ever coveted “quad projector” look. 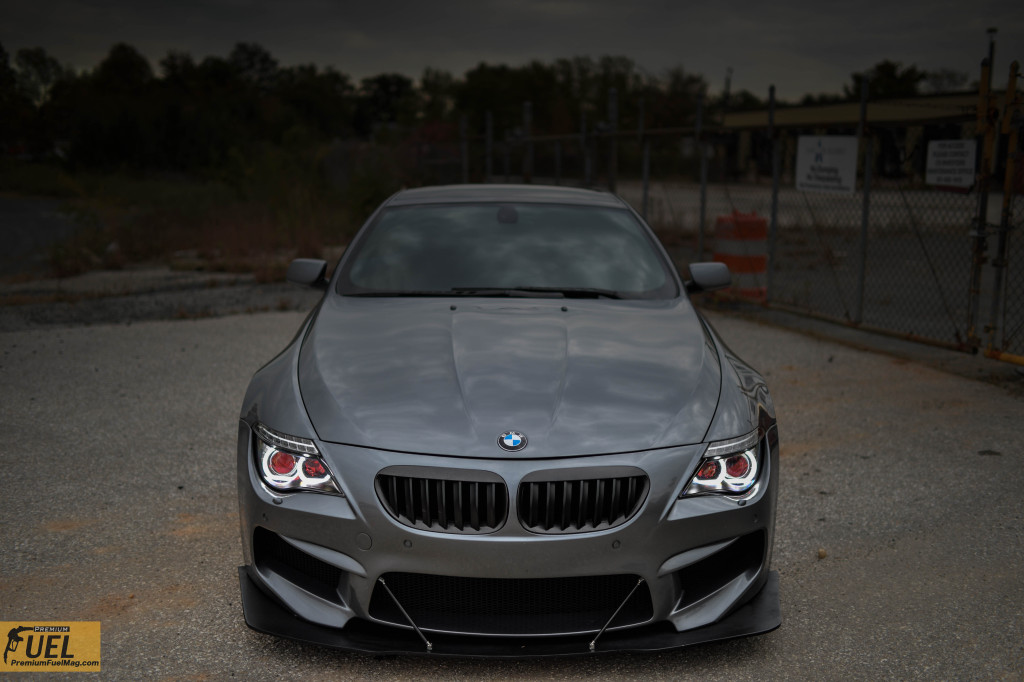 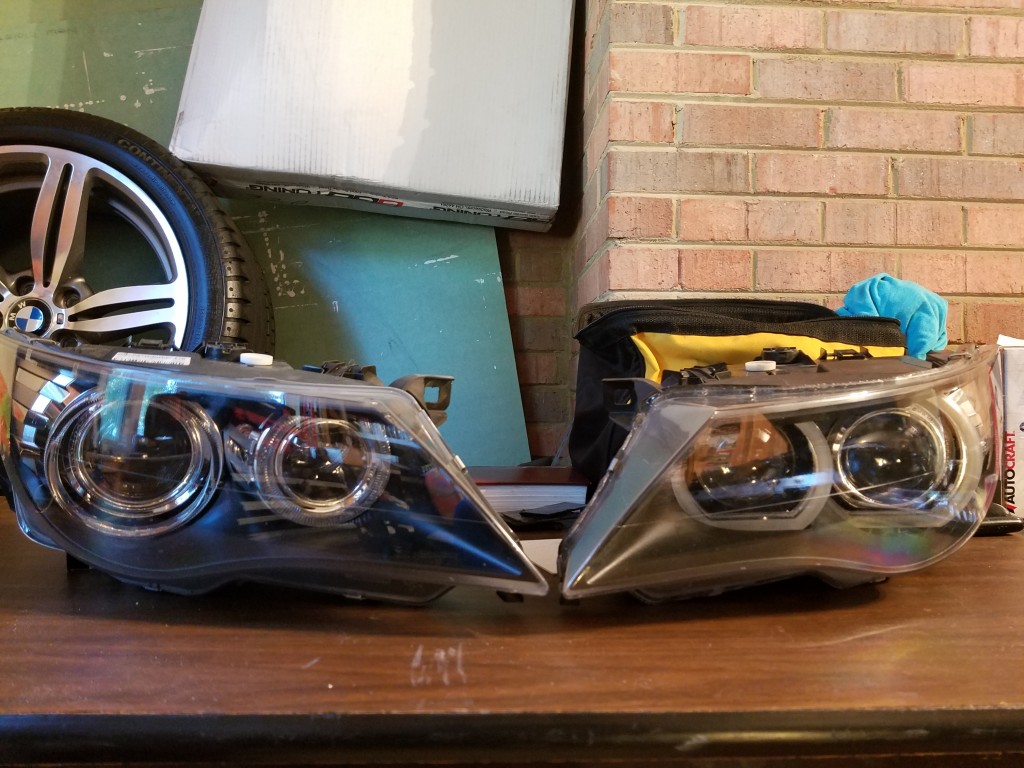 I would have been happy with the mods listed above, but Aaron insisted that I take things a bit further and add the wireless “Deamon Eyes” look.  With the Deamon Eyes mod, I can illuminate all 4 projectors any color in the rainbow.  It’s a fun accent that i can activate any time I want, and it’s a great hit for car shows. 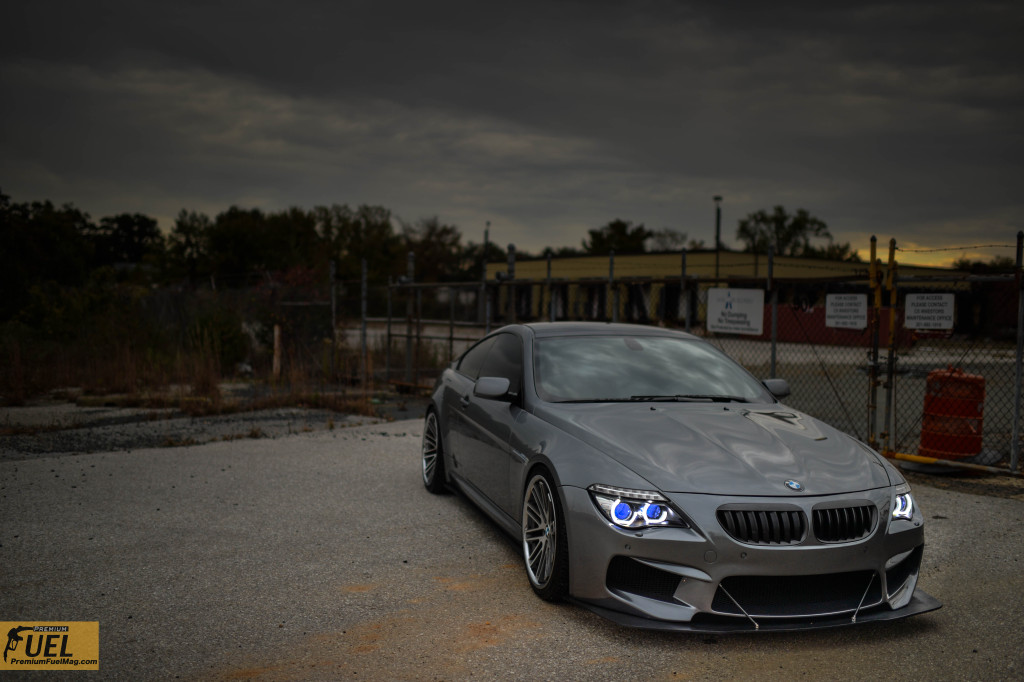 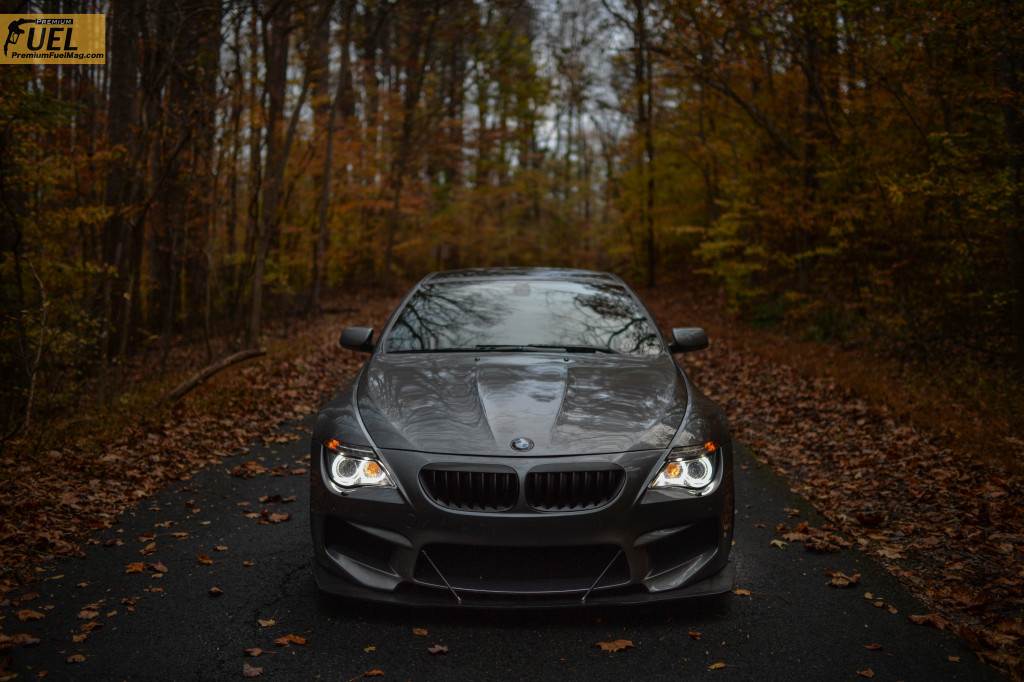 Headlight retro fits are typically plagued by moisture leaks and fogging.  It only takes 1 drop of water inside your headlight to absolutely ruin your look.  Wise Detailz uses proprietary methods to thoroughly re seals the headlight well enough for use on the space shuttle.  Wiring includes all components you will need and allows all of the new features to be wired in natively without the need for additional auxiliary switches.  The halos come on with the dome lights, with the key fob, and function as daytime running lights just as the OEM ones would.  Over all, this is an awesome build and Wise Detailz is highly recommended. 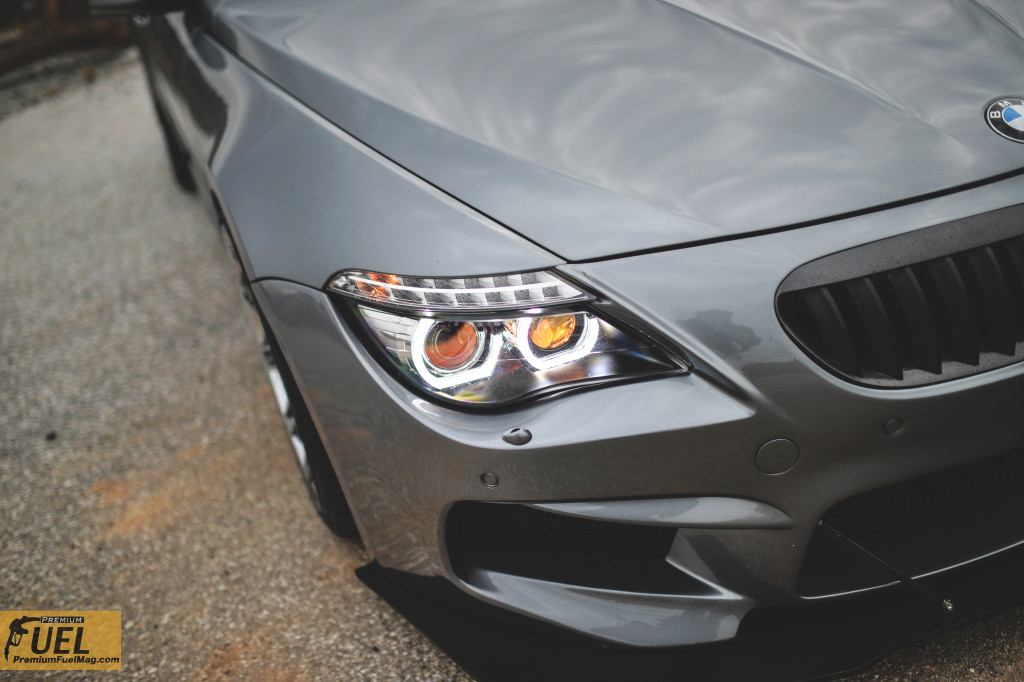 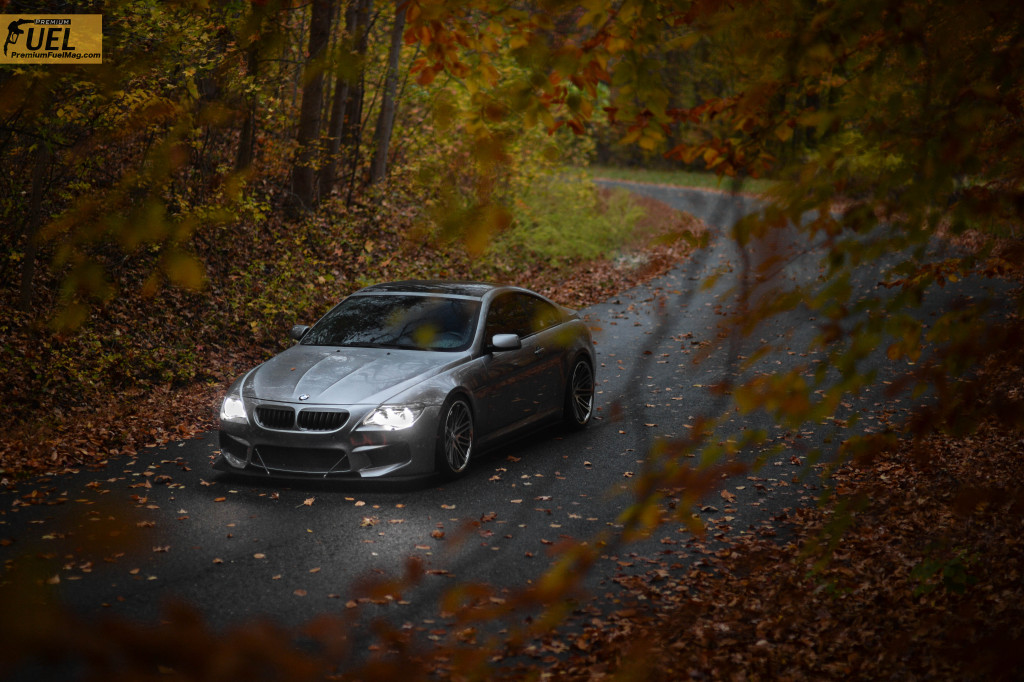 The BMW Drive for a Cause tours BMW dealerships to raise money for the USA Para Olympics.   It’s a great way to get people to come to the dealerships, test drive vehicles and […]