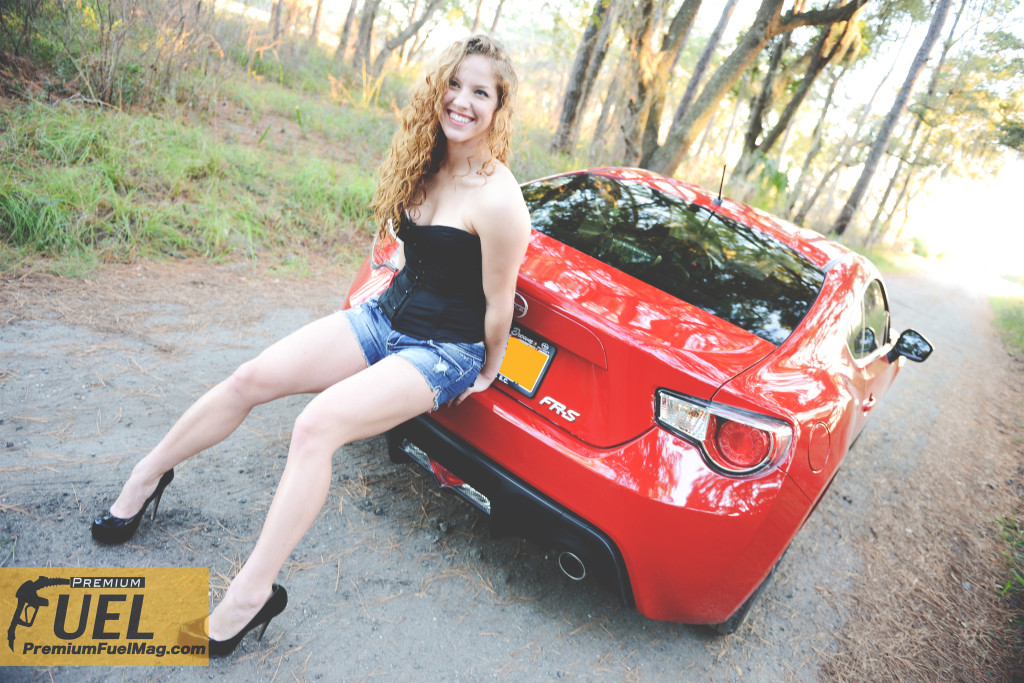 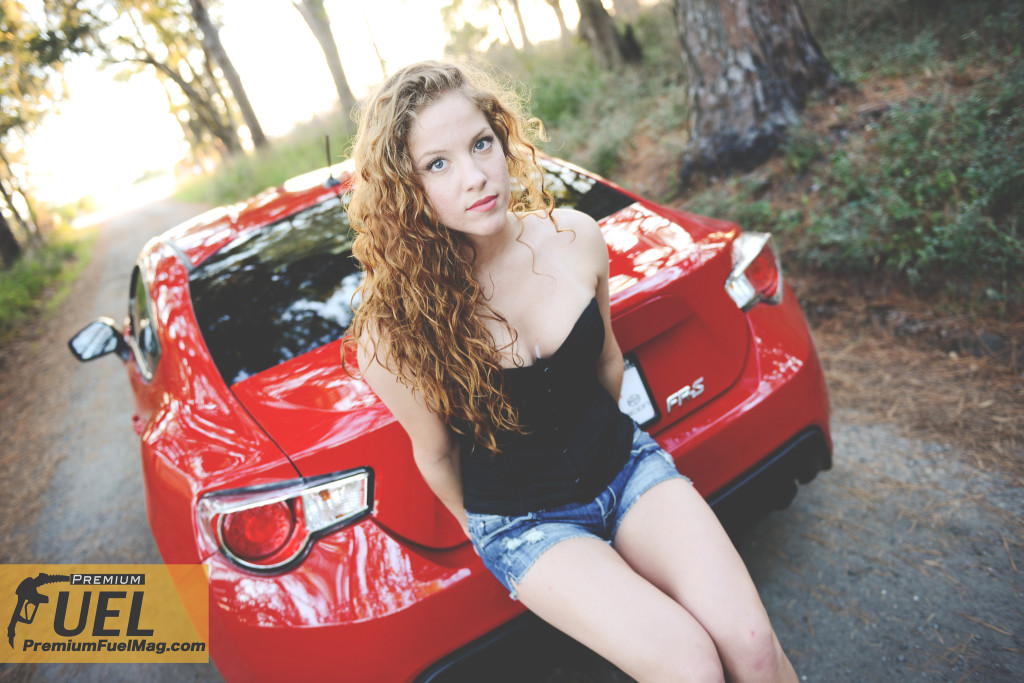 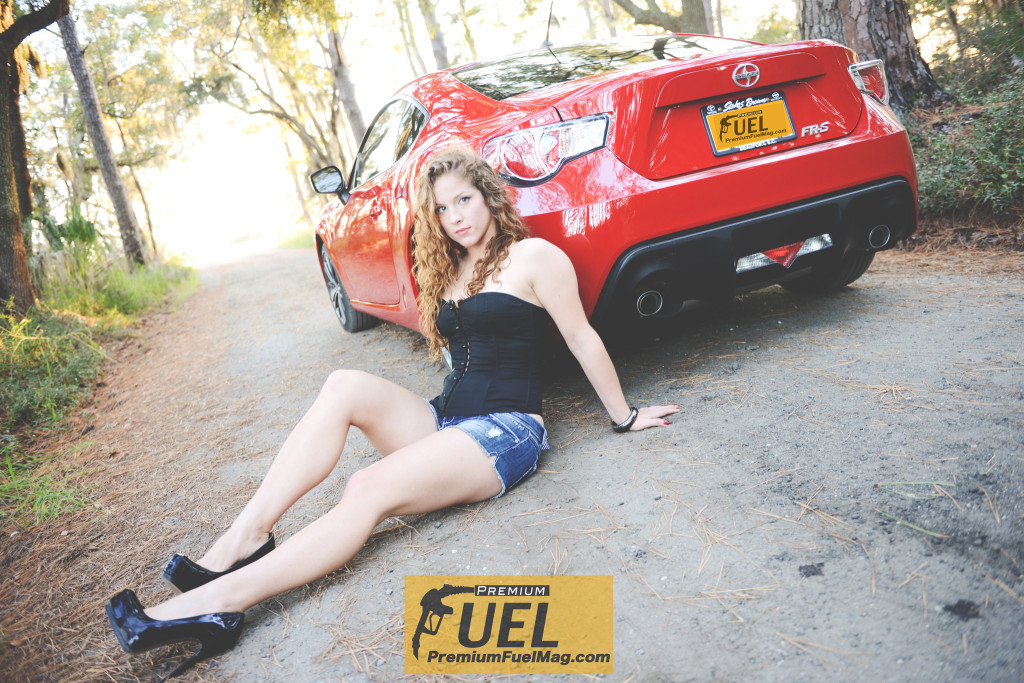 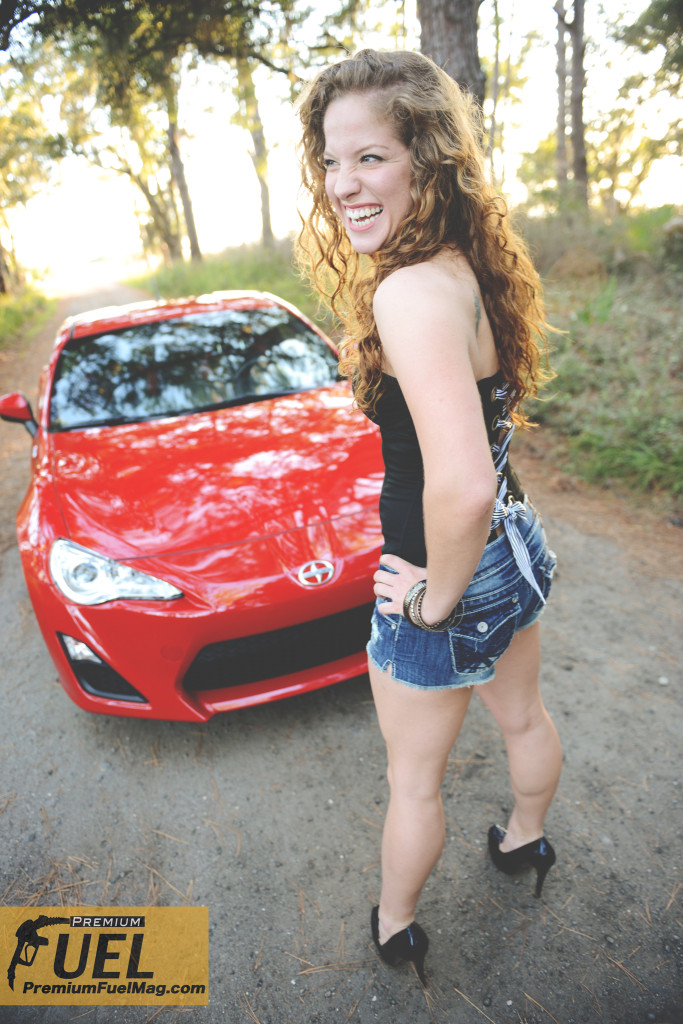 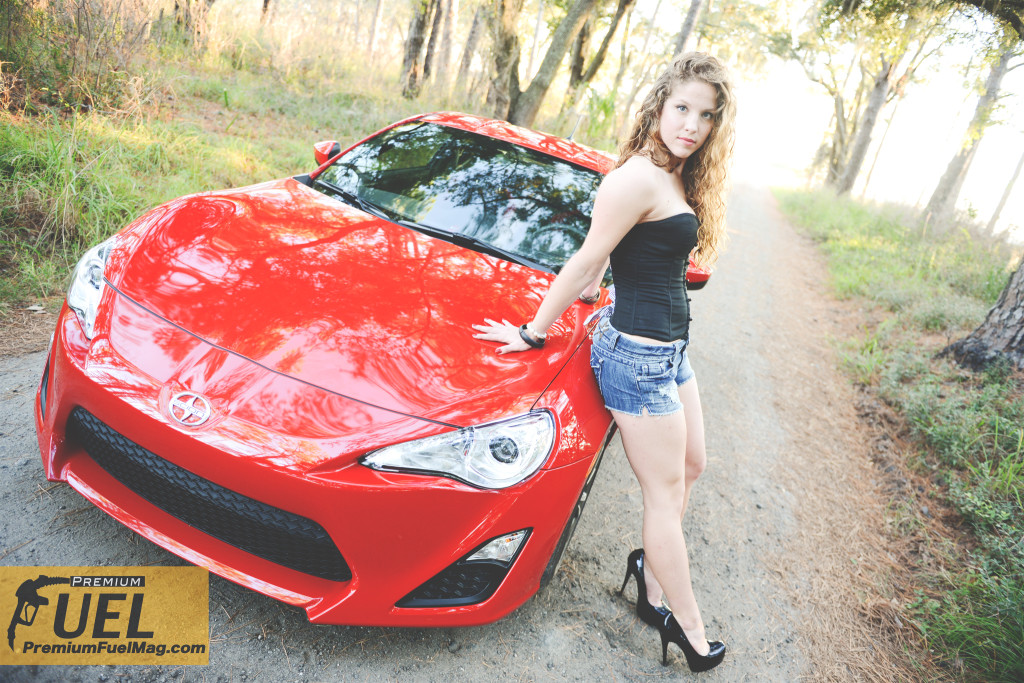 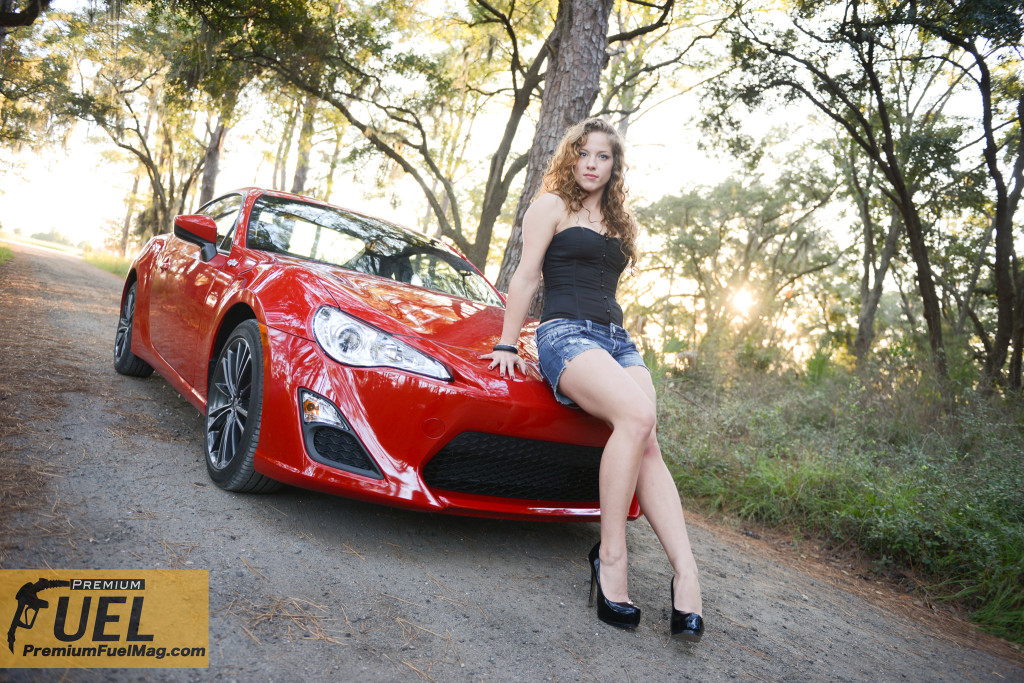 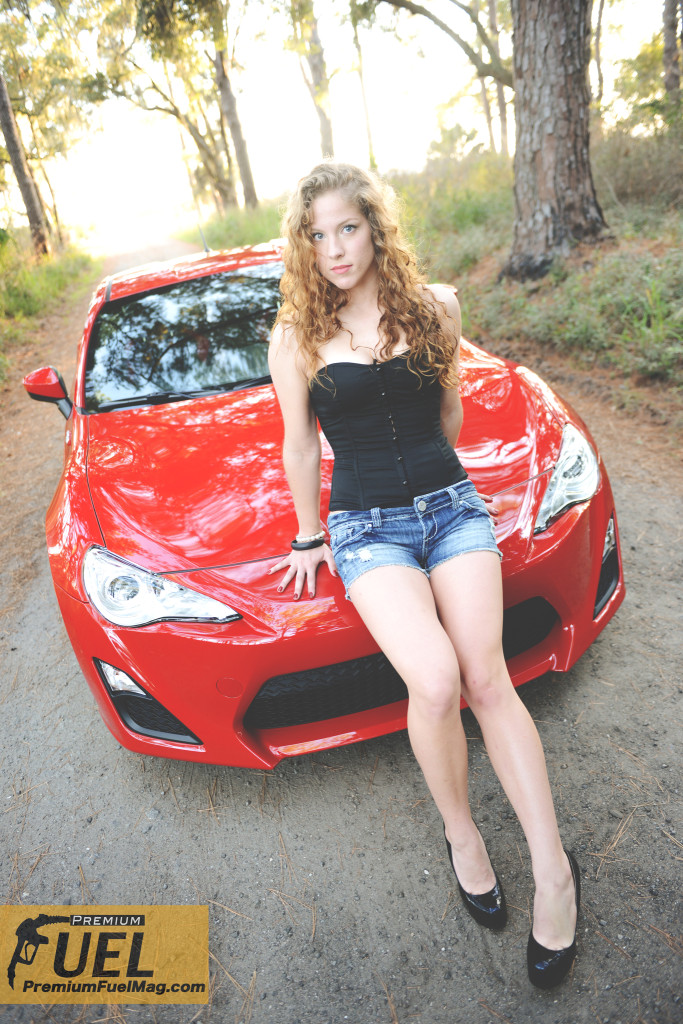 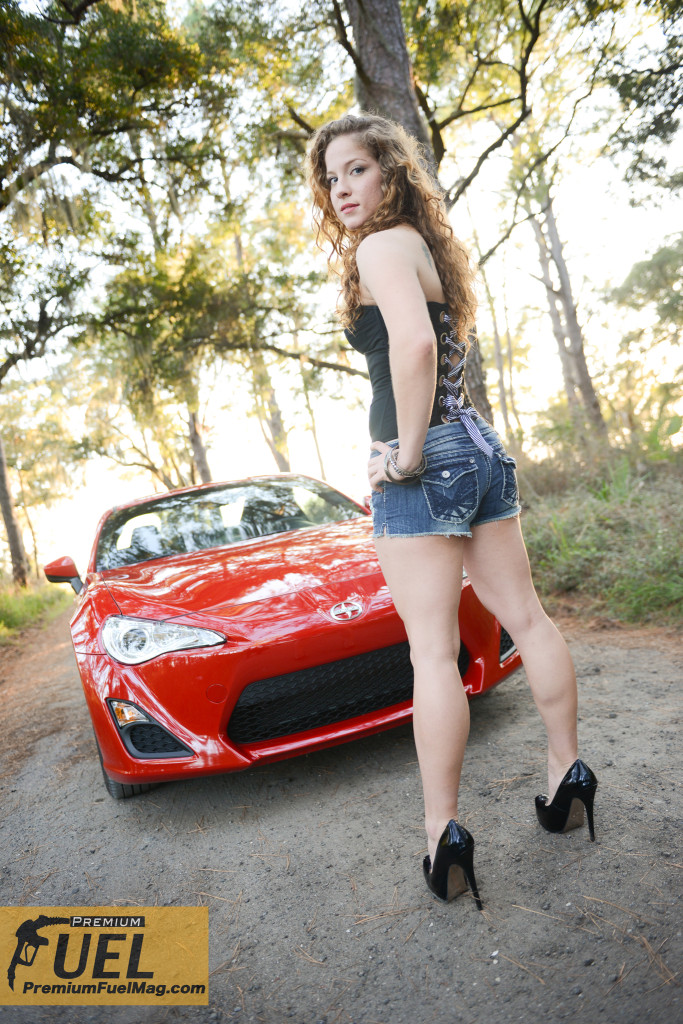 This Month’s Beauty of the Month is Brittany.  Brittany is a United States Marine who knows how to keep it sexy, and protect the country ant the same time:

What did you do before the Marine Corps, and what made you join the most elite military branch?
“I was a pre-med student, working at Starbucks, and I decided on a change of pace to gain some valuable skills and experiences as well as to serve my country.  I enlisted in 2009.”

What is your job?
“I’m an administrative specialist.  Basically, I coordinate official travel and manage my unit’s government credit card program”

What’s one of the craziest things that have happened at a duty station?
“The craziest moment I’ve had is trying to find a runaway recruit from Parris Island [boot camp].  I had just ordered some pizza when I got the call to comb the woods to look for this kid.  We had to climb over fallen trees, maneuver through thickets and other brush, trying to avoid stepping on any hidden snakes.  The woods were so thick you literally couldn’t walk through them.  You had to climb over and under trees, go around entanglements, and watch for critters.  We ended up finding the runaway recruit 4 hours later, trying to swim off Parris Island, in a pond with alligators.  Thankfully, the alligators didn’t seem to have been hungry. ”

What is your most rewarding experience as a Marine?
“Getting to experience the lifestyles and cultures from other countries – especially the food!  Knowing I did my part for my country, though, is something that will stay with me forever.”

What are your future plans now that your 4 year enlistment is ending?
“My ultimate goal is to become a medical doctor.  I just moved to Austin, Texas, to finish my bachelor’s degree in preparation for medical school.”

What do you do in your free time?
“I love to go to the gym and lift weights.  It’s so much fun to just plug in my headphones and zone out for a couple hours.  Also, I enjoy reading and studying foreign languages.  Currently, I’m fluent in Spanish and working on German.” 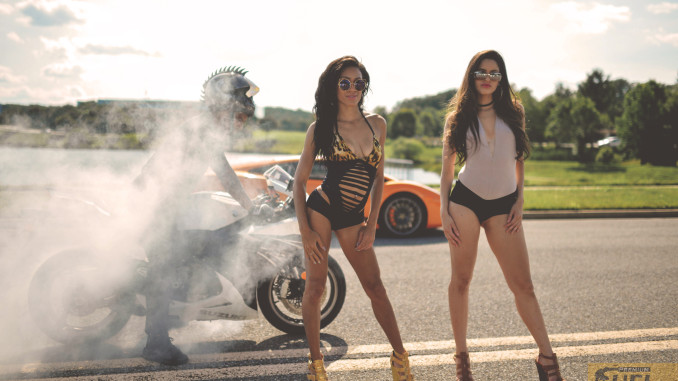 We have fun at every shoot.  Here are a few extras that couldn’t be left unseen Enjoy.